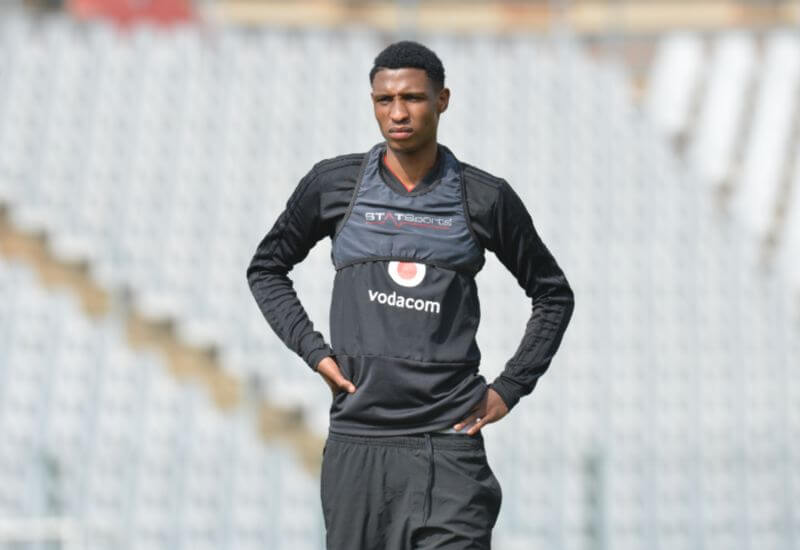 Vincent Pule is due to undergo a late fitness test ahead of the Absa Premiership clash against SuperSport United on Saturday.

Pule, who recently returned from national team duty where he made his debut in South Africa’s goalless draw against Libya, is carrying a slight muscle strain coming into this match over the weekend.

The Bucs medical team have described his injury as ‘not serious’ however, they still need to assess the 26-year old before clearing him to play against Matsatsantsa.

Meanwhile, Zambian international Augustine Mulenga has been given the green light and is available for selection.

Mulenga returns to full fitness ahead of the clash ironically against the same United side he last played against. The 28-year old has been out of action since injuring his ankle in Pirates’ penalty defeat to United in the MTN8 last month.

As for the other players who have longer term injures, the medical team have been able to reveal the following:

Shitolo (quad) – Currently working with the strength and conditioning department. Focus this past week has been on cardio

Khuzwayo (ankle) – Has improved strength and proprioception but still continues to work on strengthening programme.

Memela (ankle) – Has recovered from knee injury but recently picked up a knock to the ankle in training. He has mild swelling and experiencing some discomfort but injury is not serious.