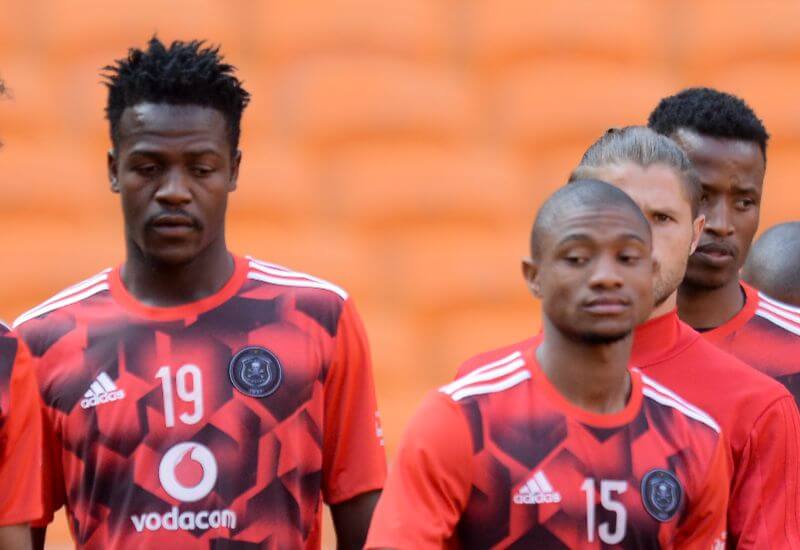 The games are coming thick and fast as the league approaches the final stretch. Medical departments across the entire Absa Premiership have been working around the clock to ensure that players are available for selection for their respective technical teams.

The Mighty Buccaneers are scheduled to play three matches in seven days, starting with the game on the weekend against Platinum Stars (January 27) followed by Ajax Cape Town four days later in the Mother City and then finally Maritzburg United on February 3.

With this gruelling schedule ahead, there’s no denying the important role that the Strength and Conditioning department will play during this period.

Fortunately for the Buccaneers, there is little to worry about in terms of long term injuries with defender Justice Chabalala and midfielder Thabo Qalinge the only major concerns ahead of the match on Saturday.

Chabalala is currently nursing an ankle injury and is still undergoing physiotherapy while Qalinge, is gradually making his return to full fitness. The skilful 26-year old is still working with the Strength and Conditioning team while he awaits report from specialist to give him the green light to start full training with the rest of the team.