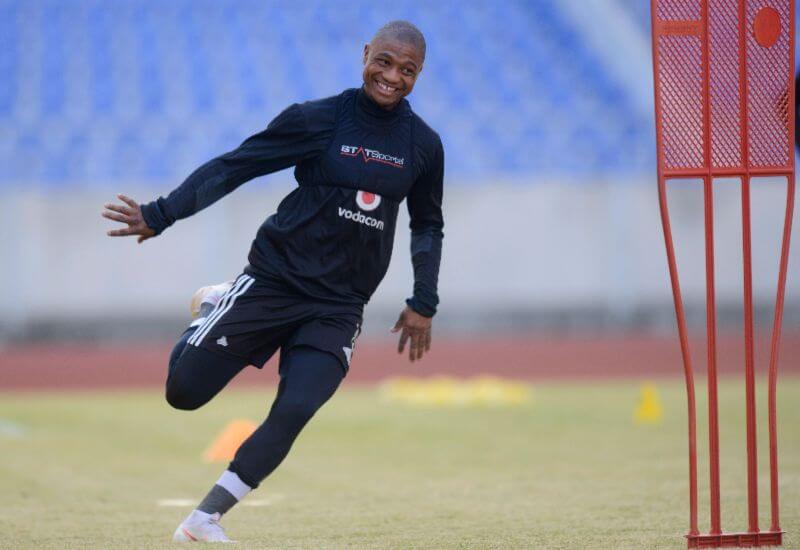 Winger Thabo Qalinge looks set to miss the start of the Absa Premiership when Orlando Pirates host Highlands Park in the league opener at Orlando Stadium next week.

The 26-year old suffered a muscle abductor strain in a friendly match against Stellenbosch FC at the weekend.

According to the Bucs medical team, ‘Section’ as he is affectionately known, is still experiencing some discomfort and as a result he will continue working on his rehabilitation.

Meanwhile, Thembinkosi Lorch is also considered a doubtful starter against the Lions of the North.

The 25-year old Lorch limped off the pitch in Pirates’ friendly match against Cape Town City, after sustaining a knock to the knee and has since been receiving treatment.

Bucs out of Nedbank Cup