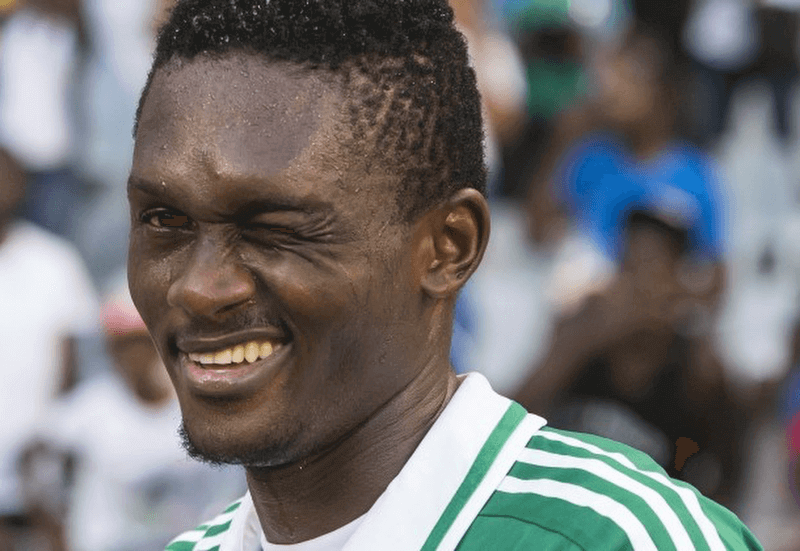 Orlando Pirates Football Club would like to confirm the signing of Christian Obiozor.

22-year-old , who is subject to undergo a medical, is set to bolster the Buccaneers frontline ahead of the start of the 2017/18 season.

Obiozor who hails from Emene in Nigeria played for the likes of Kano Pillars and more recently, two-time CAF Champions League winners Enyimba.

Standing at 1.9m tall, Obiozor is well built for his primary role as striker but is also capable of playing on the flanks.

He was part of the Super Eagles team that finished third at the African Nations Championship held in South Africa in 2014.

He scored the winning goal in the third-fourth playoff against Zimbabwe in the competition.

Join us as we welcome Christian Obiozor to the Orlando Pirates family. #WelcomeObiozor