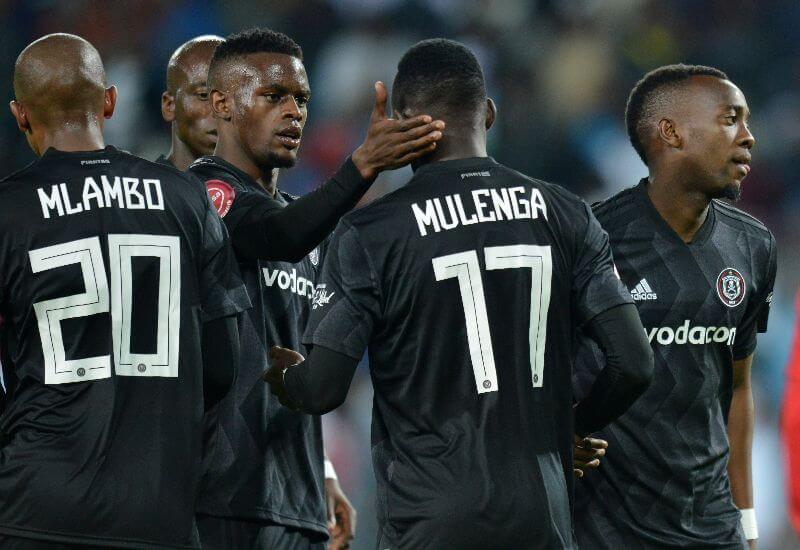 Jersey numbers for the Class of 2018 have been finalised.

Orlando Pirates’ first match of the season took place this past weekend with the Buccaneers collecting a point at home against Highlands Park. In that match a player like Augustine Mulenga was sporting a new number on his back on the night and not the number 42 he wore last season.

While this may have raised eyebrows for some, this isn’t a new phenomenon because every season players are issued new numbers while some others prefer to keep their old ones.

The process a team and player go through in selecting a jersey number is an involved one. Typically, numbers are picked based on what is available or based on a particular significance in a player’s life.

For Mulenga, who was signed mid-season last term, the Zambian international reunites with the number 17 jersey he currently wears in the national team.

Other notable changes this season are those of midfielder Xola Mlambo, who now wears the number 20 jersey, and forward Justin Shonga replaces his 27 for the more familiar number 12 jersey which he also wears in the Zambian national team.