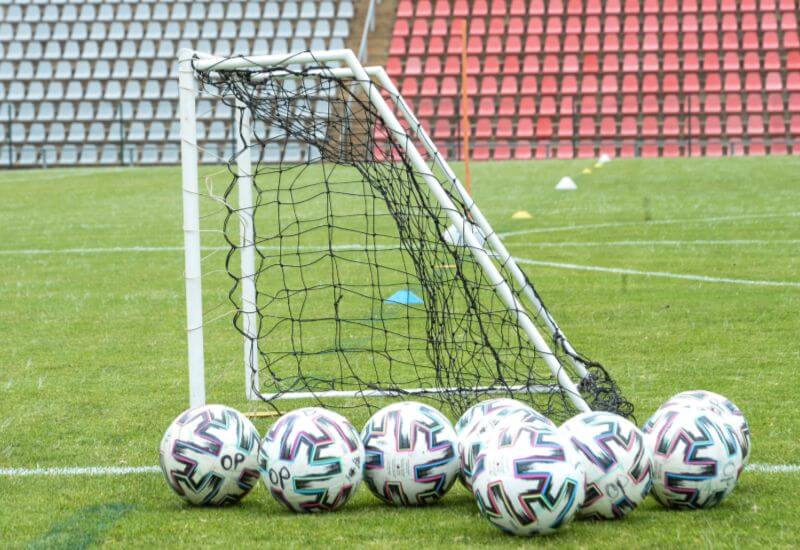 Orlando Pirates’ extended stay in the Limpopo province comes to an end after they renew rivalries with Black Leopards at Thohoyandou Stadium on Sunday.

The encounter will be the fifth league meeting between the two sides since the hosts’ promotion back into the DStv Premiership ahead of the 2018/19 campaign.

As Orlandopiratesfc.com always does, we look at the key numbers relating to the fixture.

Away Record vs Leopards

Since Lidoda Duvha’s return to the top flight, the Buccaneers have emerged victorious in all league matches against them, only tasting defeat in the Nedbank Cup back in 2019.

In eight league matches played against Leopards away from home since the 2004/05 season, the Soweto Giants have registered eight victories.

Overall, Pirates have won 15 of their 16 encounters with the men from Venda, with a goalless draw from over 13 years ago the only instance where they have failed to bag all three points.

In these 16 matches, a total of 39 goals have been scored, with the majority netted by the Buccaneers. Of these, a combined 10 have been scored since Leopards’ most recent promotion to the top-flight, with Pirates accounting for all but two.

Gabadinho Mhango leads the goal-scoring stakes in this period with two goals, both coming from the Bucs’ 3-1 win at Orlando Stadium in December 2019.

The other members of the current squad to have scored against Lidoda Duvha are Thembinkosi Lorch, Vincent Pule and Innocent Maela, while two Leopards players have turned the ball into their own net.

Pirates U19 Bounce Back to Beat JDR Stars