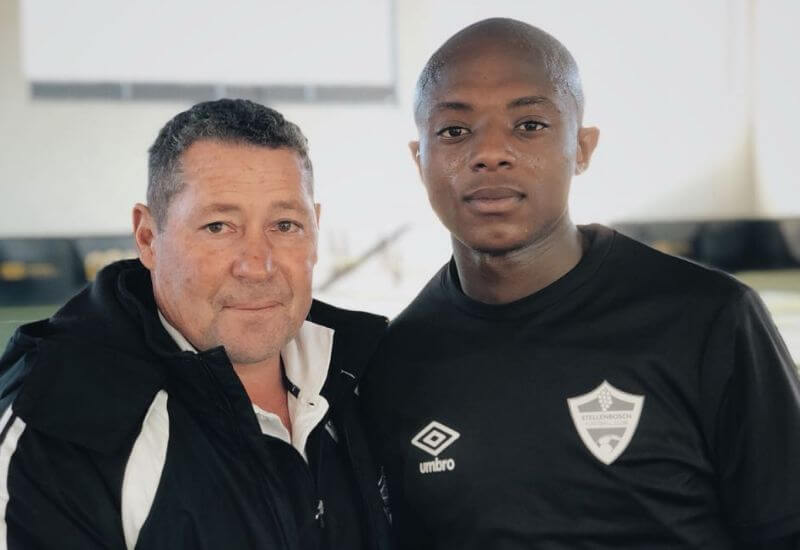 The burly striker impressed in his maiden SAB League season, where he led the Bucs attack in a successful campaign which saw the Soweto Giants winning the league and playoffs to gain promotion to the ABC Motsepe League.

Zakes, as he is fondly known, spoke to Orlandopiratesfc.com about the move and the potential it brings for his growth.

“I’m looking forward to the challenge of playing in the NFD. It’s a great opportunity for me to raise my game in a very tough and competitive environment.”

“I spent the pre-season with our first team and already got a taste of higher level competition so this is the next logical step for me. I have seen a little bit of how Stellenbosch play and I believe I can fit in here and do well. It won’t be easy but I’m a hard worker so that should carry me through.”

Lepasa will return to Orlando Pirates at the end of his one year loan spell in June 2019. We wish him everything of the best in this next step of his career.