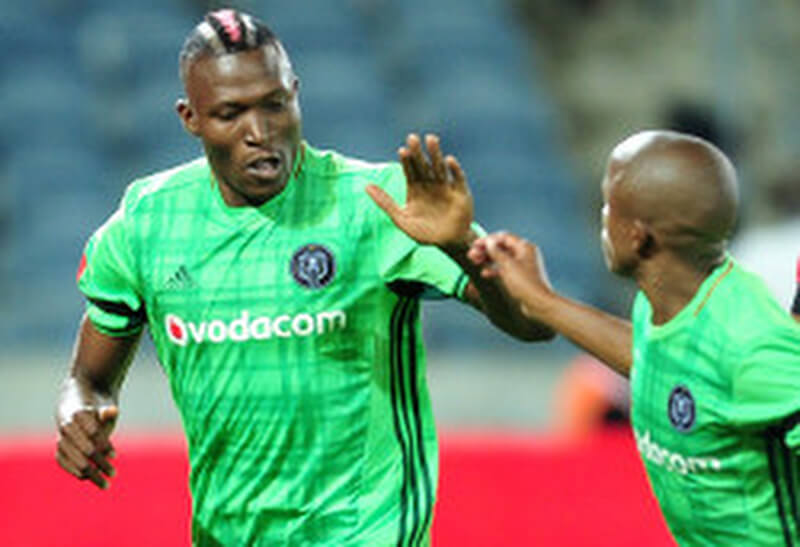 Today marks the restart of the 2016/17 season. The Absa Premiership has been in recess to accommodate the African Cup of Nations which ended over this past weekend with Cameroon beating Egypt in the final to be crowned the Kings of Africa.

With the AFCON behind us, Orlando Pirates can set its sights on their most immediate challenge. The Buccaneers are set to resume their Absa Premiership campaign tomorrow with an away match to Platinum Stars.

The Buccaneers have been hard at work during this mid-season break following dismal showing towards the end of the year. Head Coach Augusto Palacios who has spoken about fixing the errors of last year where Pirates fell out of the Top Eight for the first time this season, is adamant that the team is ready to compete in the new year.

Those sentiments will be tested at the Royal Bafokeng Stadium tomorrow evening against a Stars’ side that is also very desperate for points. Dikwena as they are affectionately known, are currently in 13th place – two points above the drop.