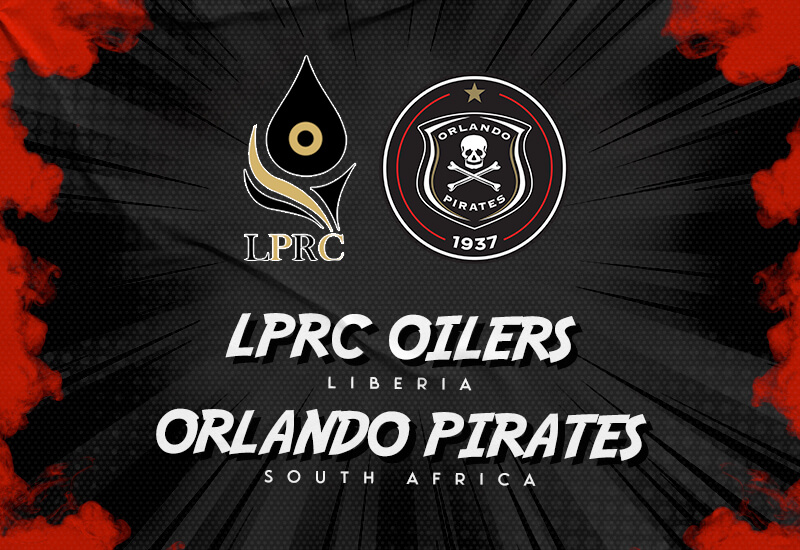 Orlando Pirates will play Liberian champions LPRC Oilers in the Additional Preliminary Round of the CAF Confederation Cup.

The Soweto Giants are one of 32 teams who have advanced past the Second Preliminary Round of the competition, and did so by edging CSDM Diables Noirs with a 1-0 aggregate score over two legs.

They learned their fate during a live draw held on Tuesday afternoon.

Pirates’ opponents are one of the teams who enter the Confed Cup after elimination from the CAF Champions League.

They dropped out of the continent’s premier club competition after a 4-0 aggregate defeat to Moroccan giants Raja Casablanca in the tournament’s second preliminary round.

They return to the Confed Cup for the seventh time in their history, having last competed in 2019.

Victory for the Mighty Buccaneers over the Liberians will ensure that they enter the group stage for the second season running after exiting in the quarterfinals in their last attempt.

The first leg of the tie is expected to take place between 26 and 28 November, with the window between 3 and 5 December set aside for the return leg.

The exact dates and kick-off times will be confirmed by CAF in due course.