Lorch On The Double 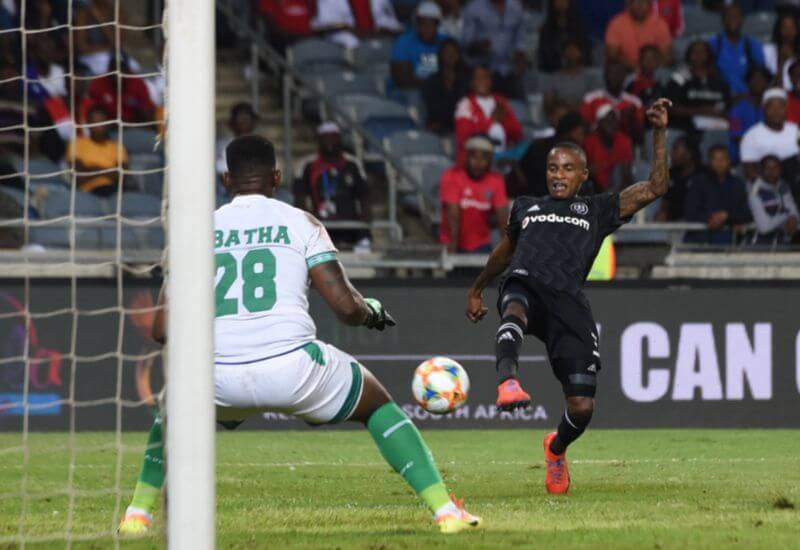 For the second time in a row, Thembinkosi Lorch has been named LG Player of the Month, as well as the Ford Goal of the Month winner. Coming off the back of a great November where Lorch proved to be a fans’ favourite, he stepped it up in the December/January phase of the competition by receiving the most votes across all Orlando Pirates official social media platforms.

Amid stiff opposition from his teammates who put in noteworthy performances of their own, “Nyoso” cleaned up with the majority of votes across two key performance indicators. On the one hand, the Player of the Month prize demands consistency of performance, while on the other, it takes a single moment of sheer magic to influence the fan vote in walking away with the Goal of the Month.

Following his feats since his November exploits, Lorch has maintained the same consistency in his game that has endeared him to the Bucs Faithful. The 26-year old has racked up an impressive set of statistics during this period:

The Ghost have also been unanimous at the other end of the competition scale, where they agreed that the free-kick scored by Lorch against his native Free Staters, “Ea Lla Koto”, is the winner of the latest installment of Goal of the Month.

The set piece was straight from the training ground. Justin Shonga laid an inch-perfect pass from outside the box into the path of the oncoming Lorch who’s excellent technique fired the ball beyond the stricken Badri Ali Sangare and into the back of the net for the opener from the edge of the box.