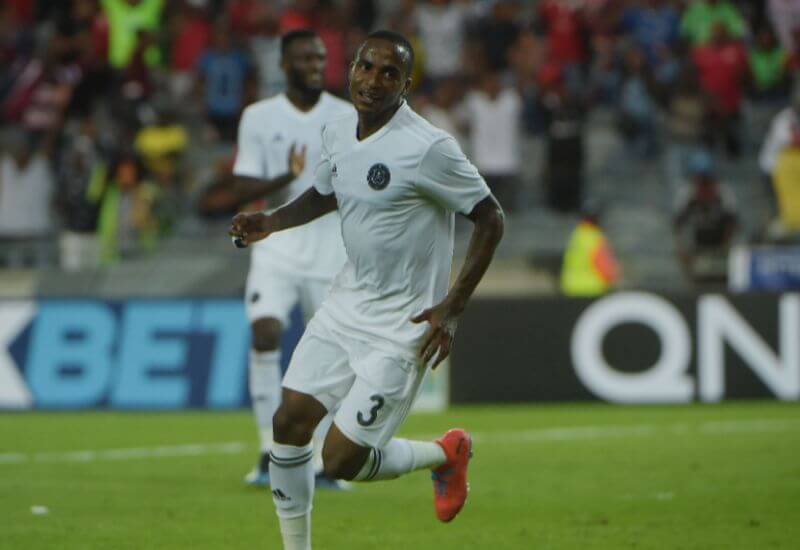 Thembinkosi Lorch has been named as one of the nominees for the PSL Footballer of the Season award.

The Premier Soccer League revealed the nominees for the upcoming PSL Awards on Monday.

Lorch will be contesting the award alongside the Mamelodi Sundowns duo of Hlompho Kekana and Themba Zwane. The 25-year-old has also been listed as one of the nominees for the PSL Players’ Player of the Season category with the same duo from Chloorkop, as well as a nomination for Player of the Tournament for the Telkom Knockout Cup.

Speaking to Orlandopiratesfc.com about his nominations, the 25-year-old said: “I am pleased with the nominations. This is an honour and reward for all the hard work that one has put in throughout the season.

“I would also like to thank my teammates because without them I wouldn’t have this recognition. These nominations are much theirs as they are mine because football is not a one-man game, the team makes the individual not the other way around.”

Meanwhile, head coach Micho Sredojevic has been nominated for the Coach of the Season Award alongside Pitso Mosimane and Benni McCarthy.

Vincent Pule added his name to the Goal of the Season category with his scorcher against Polokwane City in the last game of the season.

Surprisingly, captain Happy Jele missed out on a nomination for the Defender of the Season despite featuring in 29 out of the 30 league matches for a Pirates team that boasts the best defence in the league this season. Despite his age, Jele has gone on to play an impressive 42 matches out of 44 for the club this season.

The awards will be held in Durban this weekend after the conclusion of the Nedbank Cup Final.