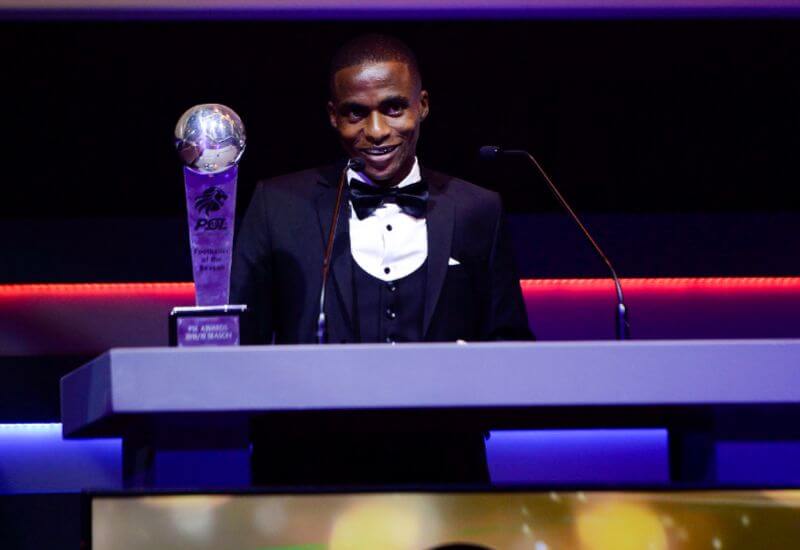 The annual PSL Awards were held at the Durban International Convention Centre last night, bringing the 2018/19 season to a close after yet another exciting season.

Thembinkosi Lorch was the big winner on the night as he scooped two of the biggest awards while teammate Vincent Pule also bagged an award of his own.

Meanwhile, Vincent Pule walked away with the PSL Goal of the Season for his scorcher against Polokwane City in the last game of the season where the Buccaneers went on to win the game 3-0.

Other winners on the night were:

Referee of the Season: Abongile Tom