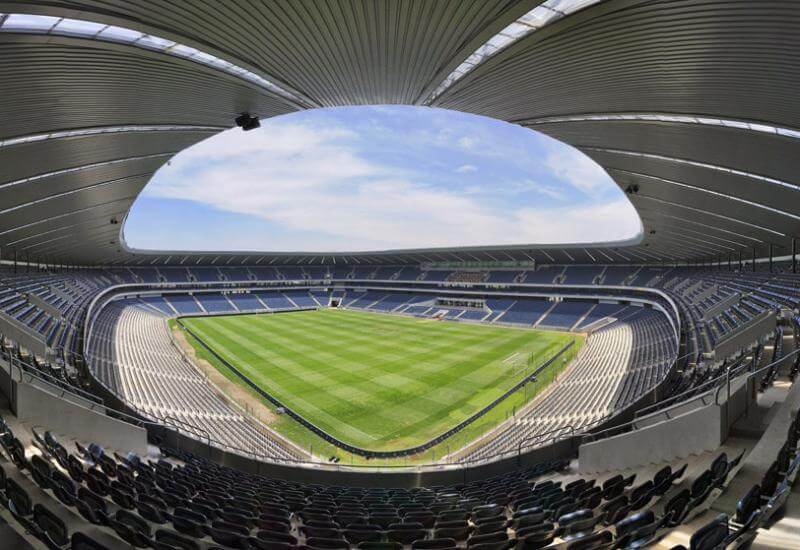 From Orlando Pirates missing out on a top eight berth for the first time in their history, to new boys on the block Cape Town City going all the way to finish third in their maiden year.

If the 2016/17 Absa Premiership taught us anything last year was that; expect the unexpected.

As if the unexpected nature of the league was enough. For any championship chasing club, it is also the results against fellow championship contenders that will define any season.

Taking a look back at the 2016/17 season, it’s easy to see where Pirates’ wheels fell off.

In their head to head clashes against Bidvest Wits, SuperSport United, Kaizer Chiefs and Mamelodi Sundowns; the Buccaneers collected a mere three points out of a possible twenty-four.

On Wednesday night, Pirates will play host to Mamelodi Sundowns – one of those contenders. So far, Micho Sredejovic’s men have collected one point in matches against Wits and Chiefs respectively. The match against the Brazilians presents an opportunity for the Serbian and his charges to improve on last year’s performance.

The Brazilians have enjoyed a good run of form against the Buccaneers which stretches to over three seasons.

So when the Orlando Pirates players take to the field on Wednesday evening, only one thing will be at the back of the player’s minds – three points. Pirates have not won over their Tshwane based counterparts since their 3-0 win on 27th August 2014.

The Brazilians are a team running very low in confidence at the present moment.

They come into this fixture on the back of three consecutive defeats, including their recent 1-0 loss to Chippa United in the Telkom Knockout Cup – a team prior to this match, had never lost a single match too.

In the league, Downs are currently in tenth position with nine points. However, the team have three games in hand over the rest of the teams in the league.

Despite possessing one of the most fearsome outfits in the league, Sundowns have been experiencing an uncharacteristic poor run of form. Of their last five competitive matches, they have only won once and lost four times. During the same span of matches, they scored three goals and conceded six.

As for the hosts Orlando Pirates, the last five matches have produced a mix bag of results - one win, one defeat and three draws. Scoring four times and conceding four in the process.

Regardless of their current form however, Sundowns will be considered favourites when they come to Orlando Stadium on Wednesday night. The Brazilians are undefeated against Pirates in five previous outings.

Of the previous five league matches, they have won four times – scoring thirteen goals and only conceding twice.