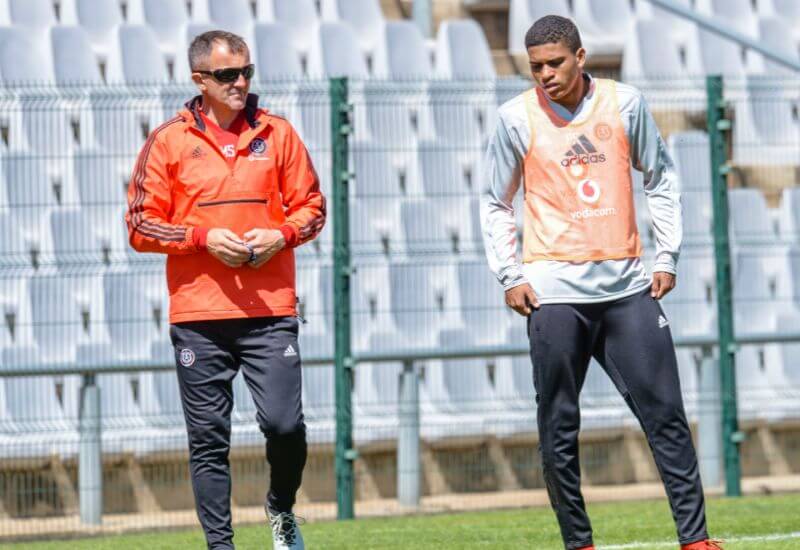 Newly signed defender Caio Marcelo says he is happy to have joined the Club and says he is ready to go.

Furthermore, Marcelo who officially joined the club on the last day of the transfer window, revealed that he is acclimatising well to his new surroundings.

Talking through an interpreter Marcelo said: “I am settling in very nicely at the Club. My teammates and the technical staff have been very accommodating and welcoming ever since I’ve arrived.”

The left-footed Brazilian is no stranger to the Orlando Pirates setup, the centre back was part of the clubs’ preseason tour where he was involved in matches against the likes of TP Mazembe, Forest Rangers, Power Dynamos, Cape Town City and Stellenbosch FC. It was during these matches that the centre back impressed the club’s brains trust of head coach Micho Sredojevic and assistant Rhulani Mokwena.

Marcelo says he is looking forward to his South African stay but is also aware of the competition for places in the team.

“This is the first time playing outside of Brazil therefore I don’t expect an easy ride. I still have to get used to my surroundings, get to understand my teammates and a new style of play. All this takes time so I’m not in a hurry as there’s still a lot to learn.”