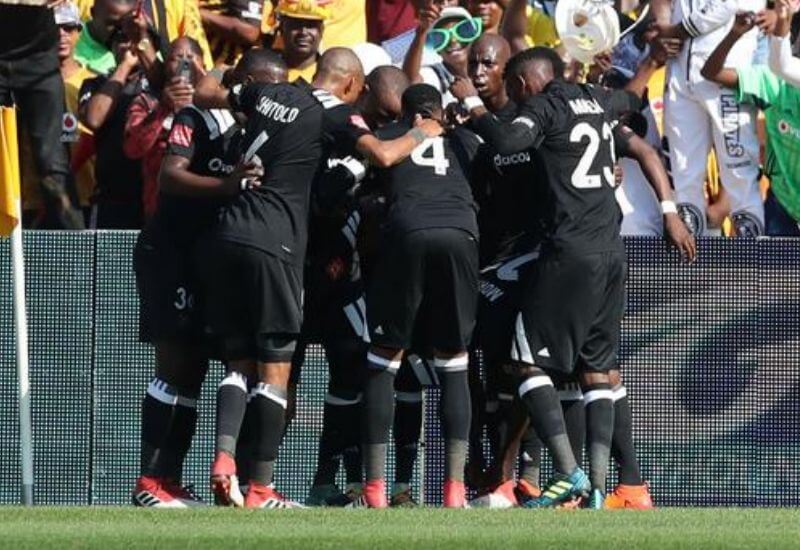 The goals are in for the month of March 2018 and for the first time in the competition we have two different entries from the same player. Thembinkosi Lorch qualifies for his spectacular strike against Golden Arrows, as well as his superb brilliance in the Soweto Derby.

Lorch’s fellow forward Luvuyo Memela features in the cream of the crop with one of his two goals, also scored in the Derby.

With our development teams climbing up the ranks and catching up to the calibre of the first team’s goals, Zakhele Lepasa who has been on a goal-scoring rampage this season signs the register with his tap-in against Kaizer Chiefs in the SAB League.

The name “Augustine” is fast becoming synonymous with spectacular goals at Orlando Pirates as Black Africa HopSol fell victim to a deadly and unpredictable moment of beauty committed by 16-year old Augustine Mahlonoka in the Future Champs 2018 Tournament.

With the best of the best selected, below are the nominees for the March 2018 Ford Goal of the Month Competition:

Powered by Ford South Africa, the Orlando Pirates Goal of the Month Competition is becoming so tight amongst our goal scorers that as of March 2018 the Club’s newest sponsor, Caltex South Africa, will be fuelling the monthly campaign by awarding prizes to the winning goal scorer and the winning voter.