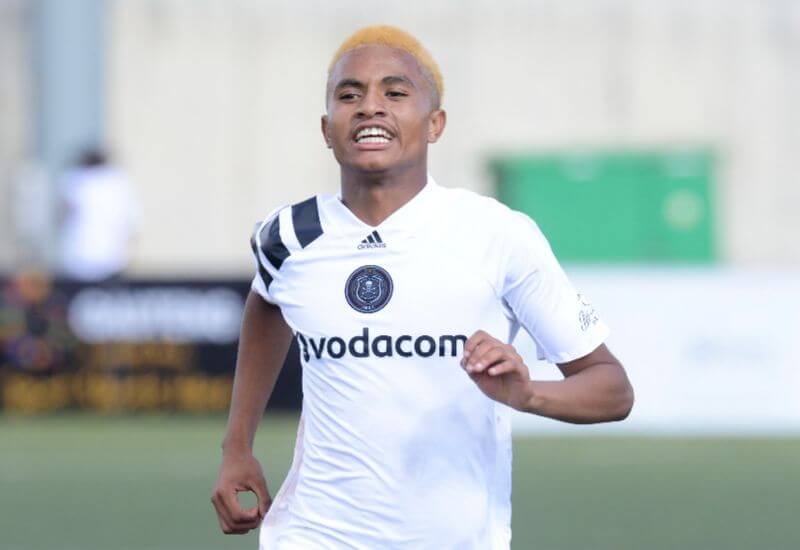 16-year old attacking midfielder Augustine Mahlonoka has walked away with the Ford Goal of the Month for March for his wonder strike against Black Africa Hopsol in the Future Champs 2018 tournament.

For many consider Friday the 13th as one of the unluckiest days of the year, for five lucky Orlando Pirates supporters, the day proved to be one of great fortune. Our Ford Goal of the Month March 2018 competition came to a close on Friday and the winning entries have been selected.

Amongst the votes that were received, here are the March 2018 Ford Goal of the Month winners:

Congratulations, Buccaneers! Our grand prize winner has won the chance to experience the club’s next home game in ultimate VIP style.

Look out for last Orlando Pirates Ford Goal of the Month feature for the 2017/18 season as we approach our final three games.

With entries like Augustine Mulenga’s stunner against Bloemfontein Celtic already making the cut, April’s competition is bound to be nothing short of spectacular.