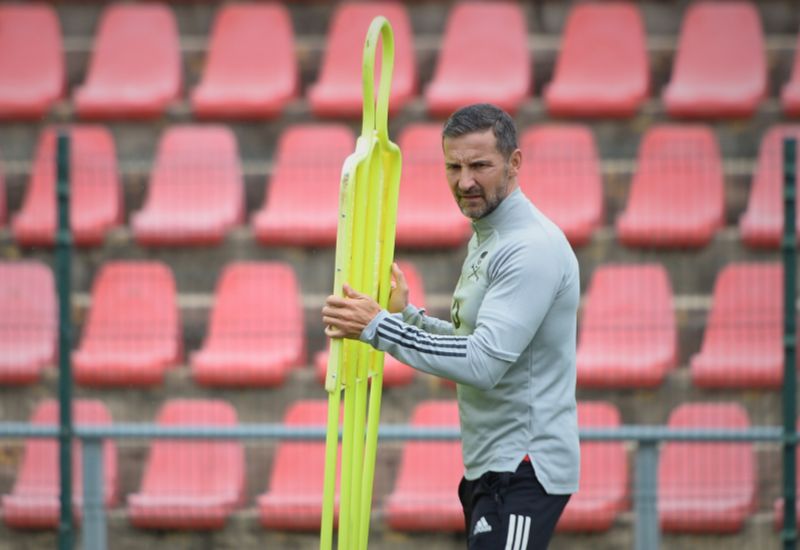 A little over a month after their last visit to Pietermaritzburg, Orlando Pirates are back in the "City of Choice" for another meeting with Maritzburg United, this time for a Nedbank Cup Round of 16 clash.

The match kicks off at 18:00 on Saturday, and it's the Buccaneers' third straight away fixture against Maritzburg, with the last two league encounters between these two sides both taking place at Harry Gwala Stadium.

It presents the Soweto Giants with the opportunity to extend their winning streak over the "Team of Choice", having prevailed on their two previous meetings.

When the Buccaneers registered victory at Harry Gwala Stadium in January this year, it was their third away triumph in as many visits to the fabled venue, where they have posted a total of eight wins in their last 15 attempts.

The home side, on the other hand, has managed to beat Pirates just five times in this period.

Key to the Buccaneers unbeaten run against the men in blue in recent times has been a solid structure at the back, which has hardly let in any goals in this fixture.

Since Maritzburg last defeated Pirates, they have only managed a single goal in eight matches.

The lone strike was netted by Siyanda Xulu in a 2-1 defeat at Orlando Stadium in February 2018.

Cup meetings between these two sides have been very few and far in between, with none taking place in over five years.

The last time the Buccaneers played the Team of Choice in a knockout competition was in October 2015 in the last eight of the Telkom Knockout.

On that occasion, the Soweto Giants emerged victorious, with goals from Kermit Erasmus and Mpho Makola securing a spot in the semis.

Their last Nedbank Cup encounter was back in 2014, when Pirates went on to lift the coveted trophy after edging past Maritzburg in the semis.