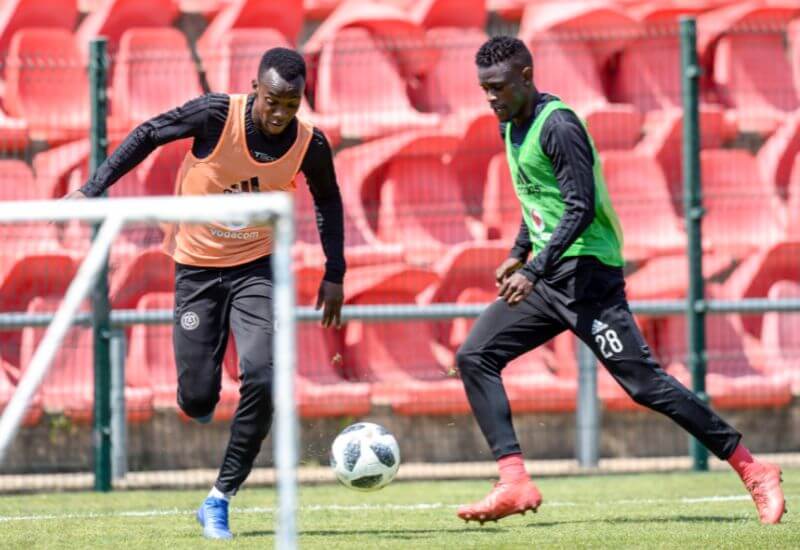 Moses Mabhida Stadium will be the venue to host the ‘madala’ clubs of South African football this Saturday.

The World Cup venue will be the backdrop for the matchup between the second and third oldest club in the country between 81 year old Orlando Pirates and 86 year old AmaZulu.

While sharing a combined age of 167 years, one would expect there to have been many matchups between the two sides, interestingly however the Mighty Buccaneers and Usuthu have not played against each other in a cup competition in over 12 years (not including counting matches against Thanda Royal Zulu).

In the league however, these clubs have played each other 21 times since 2006 with Pirates winning six times and Usuthu only three times. There have been eleven draws during the same period however, come Saturday evening this is one stat that won’t matter because for cup competitions, there has to be a winner.

A semi-final berth awaits the winner of this match, with the Buccaneers coming into this encounter on the back of a morale boosting league win over rivals Kaizer Chiefs.

Micho Sredejovic and his charges will be careful not to get too carried away as they face a wounded Amazulu side, who are reeling from a recent 4-0 league drubbing at the hands of Cape Town City – ironically, the same team they defeated to reach this current stage of the Telkom Knockout Cup.

The last time these two sides met was last month in the league. Pirates went ahead in the match courtesy of an Augustine Mulenga goal however Usuthu fought back to secure a draw courtesy of a goal from new signing Emiliano Tade.

Kick off for the match between Amazulu and Pirates is scheduled for 18h00.

Tickets for this encounter are available from Ticketpro outlets nationwide.