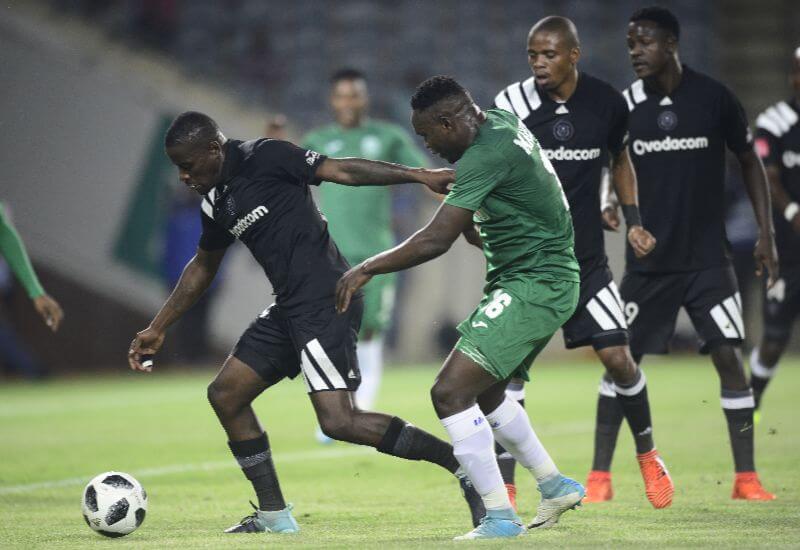 Orlando Pirates travel to Durban this weekend for their Absa Premiership clash against Amazulu on Sunday afternoon.

The Buccaneers anticipate a tough battle as they seek to keep up the pressure on log leaders Mamelodi Sundowns while also keeping their nearest challengers for second place at bay.

Pirates come into this game on the back of a goalless draw against SuperSport United on Wednesday, while Usuthu, on the other hand will have the fresher legs as they had no match during the week. The hosts last played on April 8, where they came from behind to secure a hard-fought point against Bloemfontein Celtic.

A look at the opposition

The last time the two sides met, the match ended in a 1-all draw. Defender Ntsikelelo Nyauza found himself on the scoresheet on both ends. First with an own goal to hand Amazulu the lead and then the equaliser eleven minutes later.

Usuthu come into this encounter in desperate need of three points as they look to secure a top eight finish. They currently sit in 11th place, with only one point separating them from eighth placed Baroka FC.

The hosts may have only registered one victory in their last five league outings but Cavin Johnson has assembled a team that is hard to beat. Of those five matches, they’ve only lost once and that was to Mamelodi Sundowns. The rest of the games ended in a draw.

When it comes to playing the so-called big teams, Amazulu seem to pull up their socks. Against Sundowns, they have lost once and won once this season; against Kaizer Chiefs they drew both games; they did the double over SuperSport United; while their first round match against Wits saw them smash three past the reigning league champions.

Earlier we spoke about the draw in the first round this season. The word ‘draw’ is synonymous with this fixture, at least if you look at the last 12 league encounters between these two legendary clubs.