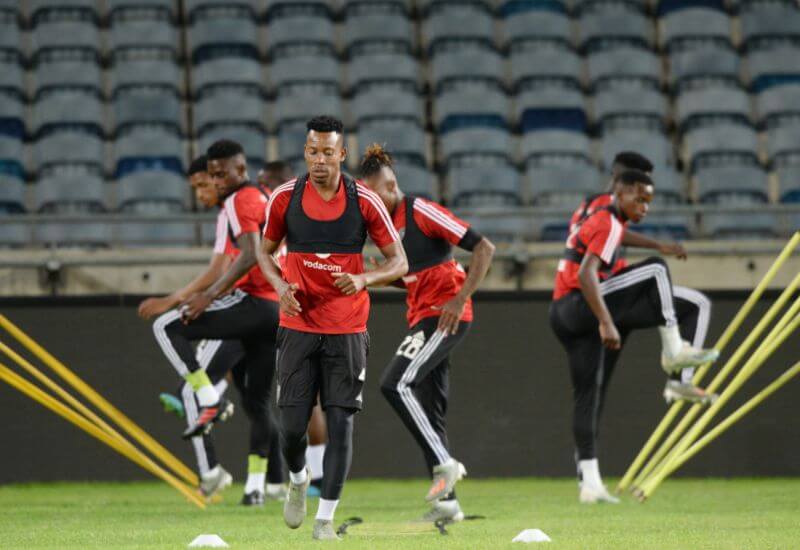 Orlando Pirates hit the road this weekend, and wind up in Polokwane, where they have a date with Baroka on Saturday afternoon.

The fixture sees them trying to build on their previous result, where they claimed all three points at home to Polokwane City.

Now sitting in eighth place on the log, they search for an even better placing against a side also desperate for an upward surge.

Baroka survived relegation last season, and will want to avoid another close call this time around.

With the current campaign approaching its halfway mark, they will be one of those clubs looking to go into the festive break at the top half of the table.

Having upset the Buccaneers before, the home fans will undoubtedly anticipate a repeat of that feat.

History between these two sides is brief, but littered with stalemates.

With seven encounters since Baroka's top-flight debut, only two have ended with an outright result, both going Pirates' way.

Bakgakga have however had some joy against the Buccaneers, famously beating them on penalties in the 2018 Telkom Knockout final.

Central to Baroka's chances is their talisman, Mduduzi Mdantsane. The midfielder forms part of their leadership core and is an influential figure in the middle of the field, not shy of finding his way on the scoresheet.

Sam Ruled Out of Downs Clash