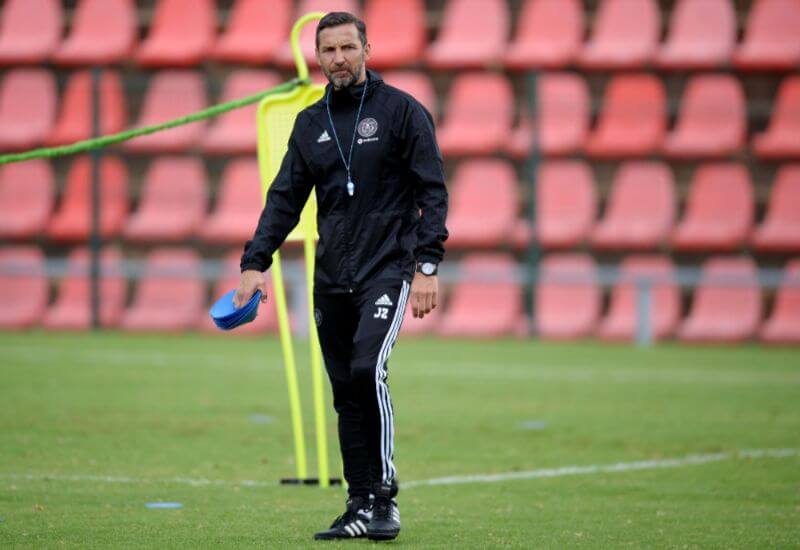 League action returns this weekend, and Orlando Pirates jump straight on the road as they head to Thohoyandou Stadium for a clash against Black Leopards on Sunday.

After a disappointing cup outing, the Soweto Giants will look to maintain their unbeaten league run in 2020.

It’s somewhat of a full-circle experience for Coach Josef Zinnbauer, who squares up against the first team he faced in his first game in charge of the Club.

The Buccaneers were victorious in what was their last fixture of the year, and have gone on to win five of their six league matches under the German.

This time around, it’s Lidoda Duvha who have a new man at the helm after Alan Clark took over as head coach earlier in the week.

The hosts head to the clash on a bit of a high themselves after winning their last two matches, first edging Stellenbosch FC in the league before thrashing ABC Motsepe League outfit NWU Mafikeng in the Nedbank Cup Round of 16.

Pirates maintained their dominance over Leopards when the two sides last met, banging in three goals to one to make it seven straight league victories.

The Limpopo-based outfit still boasts a single win over the Buccaneers, who have now made it twelve victories in this particular fixture.

Lesedi Kapinga: Livewire attacking midfielder Lesedi Kapinga will again be the player to watch on Sunday, and could be buoyed by the famous Thohoyandou crowd. The player has contributed in ten goals for Lidoda Duvha, with five goals and as many assists in the league this season.