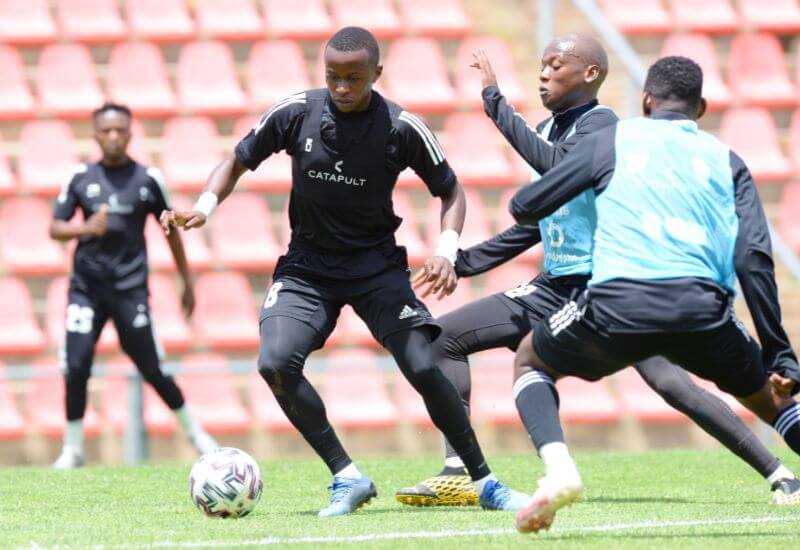 After a good cup outing over this past weekend, focus swiftly shifts back to the league for Orlando Pirates, who lock horns with Bloemfontein Celtic tonight.

Despite their morale boosting victory over Amakhosi in the MTN8 first leg semi-final, there’s not much time for the Buccaneers to revel in the cup success as they search for their first victory of the season in the DStv Premiership.

Like their opponents, Celtic have not had the most ideal of starts to their league campaign, as they have a draw and a defeat to show for their efforts in their two matches.

The hosts will, however, be buoyed by a decent showing in the MTN 8 cup on Saturday, where they bagged a crucial away goal going into their home leg.

The last time these two sides met in Bloemfontein the match ended in a 1-all draw, with Gabadinho Mhango's early opener cancelled out by Siphelele Luthuli in the dying stages. This denied the Buccaneers the league double after an emphatic 3-1 victory at Orlando Stadium.

Overall, it's the Soweto Giants who enjoy a bit of daylight in terms of matches won between these two sides, with 14 victories in the last 32 league matches, while Phunya Sele Sele have nine wins.

Victor Letsoalo: It has not taken long for Victor Letsoalo to get into rhythm in the new season, with two goals scored across competitions already. The 27-year-old finished the last campaign with a brace against Maritzburg United and was on the money again in the season-opener, where Celtic upset Mamelodi Sundowns in the MTN 8.

Ndumiso Mabena: A player who will have profound knowledge of Orlando Pirates is the Celtic skipper, who began his professional career with the Buccaneers.

Mabena scored 11 goals across competitions last season, and has not taken long to get off the mark in the ongoing campaign.