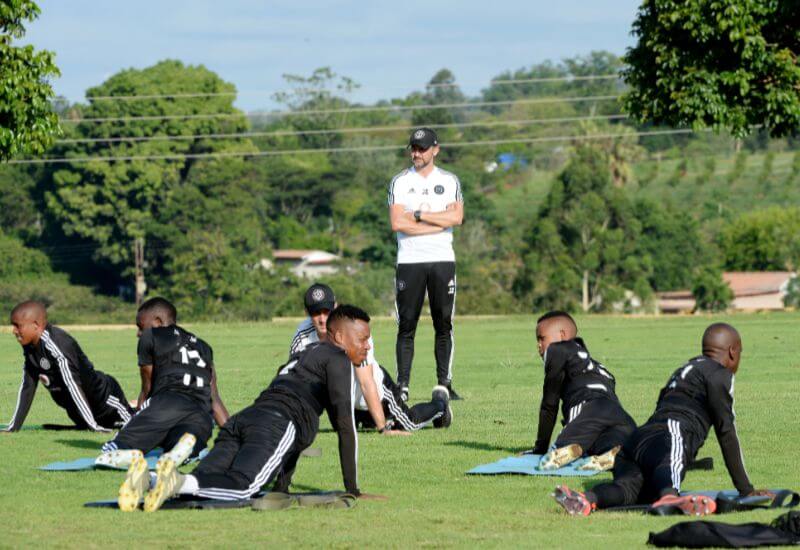 Orlando Pirates kick start the new year with a trip to the Free State, where they will be up against Bloemfontein Celtic at Dr Molemela Stadium on Saturday.

The Buccaneers ended 2019 on a high, following a convincing 3-1 victory against Black Leopards to hop up to fifth place in the league standings.

Now 2020 sees them restart their mission to climb up even higher, as they seek more consistency with the campaign heading into its halfway mark.

Saturday's fixture presents the visitors a chance to pull a league double over their
opponents, whom they overcame in their season opener at Orlando Stadium back in August.

However, the earlier victory was followed by a difficult time in terms of results as they spent the bulk of the first half of their campaign hovering around mid-table.

They come up against a side four places below them, but only two points adrift.

Things have been close between these two sides in recent years, with the Buccaneers only edging Phunya Sele Sele in terms of head-to-head results.

In 22 matches across competitions played in the past decade, the Soweto Giants have won eight, losing seven and drawing six.

Ndumiso Mabena: Having spent several seasons at Pirates, Mabena will be keen not to disappoint against his former side. The veteran striker has been a key contributor for Celtic this season, with four goals and two assists in all competitions.