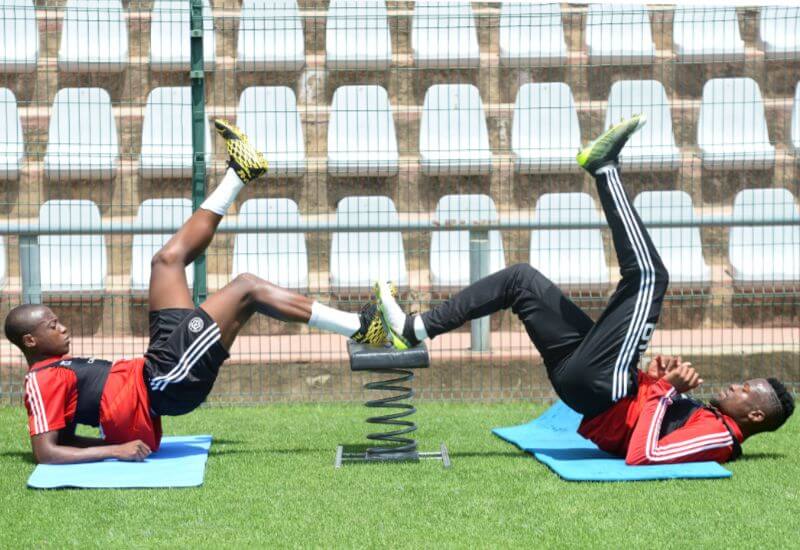 Three points are once again on the agenda for Orlando Pirates, who will be looking to put their previous result behind them ahead of Saturday’s clash against Lamontville Golden Arrows at Sugar Ray Xulu Stadium.

The Buccaneers come off a disappointing 1-0 loss to rivals Kaizer Chiefs in the last Soweto Derby of the 2019/20 season and will be looking to bounce back on the road.

Having dropped to third in the standings, they will be aiming to hop back to second, and only a maximum points haul will push them up.

They face a tricky opponent in Abafana Bes’thende - a side eager to cling on to a spot in the coveted top-eight.

Coached by the experienced Steve Komphela, the KwaZulu-Natal outfit has knocked over a few top sides at Saturday’s venue, most memorably defending league champions Mamelodi Sundowns towards the end of last year.

More recently, they are unbeaten in their last three league outings, claiming seven points through two wins and a draw.

Orlando Pirates have had one of the more dominant streaks against Golden Arrows out of the clubs currently in the top flight. Since 2011, the Soweto Giants have won 15 of their matches against the KZN side, who have registered just two victories, with only four matches ending in a draw.

The last encounter between these two sides ended in a rare goalless stalemate at Orlando Stadium.

Knox Mutizwa: After the departure of a few key players at Golden Arrows, Knox Mutizwa has stepped up as the club’s main threat in front of goal. The 26-year-old has found the net 11 times so far, his best haul since arriving in the PSL.