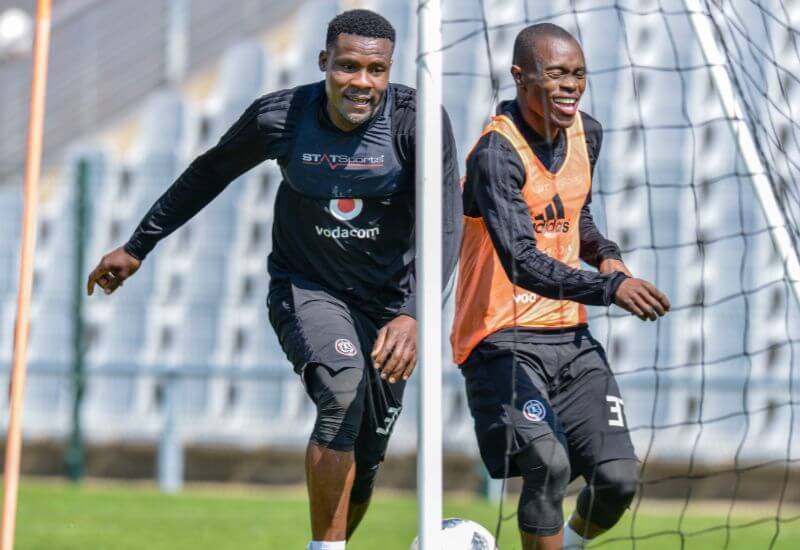 The Absa Premiership season is well and truly on the way and Orlando Pirates, who currently sit in 9th place after four games played, are desperate to get their title aspirations back on track after a lacklustre start to the season.

A defeat or draw to Leopards on Tuesday night would make this one of Pirates’ slowest starts to the season in recent PSL history. The Mighty Buccaneers have only registered one victory so far this season and are currently on a three-match (all competitions) win-less run.

Black Leopards come into this encounter with a better record than the Buccaneers. The newly promoted outfit are undefeated in the league so far this season and currently sit in sixth place with one win and two draws to their name.

Scoring goals has not been a problem for Lidoda Duvha this season, having netted five goals so far. However, it’s at the back where they will look to improve in the coming games because in the same amount of time, they have gone on to concede four goals. The lack of concentration at the back was more apparent in their last league encounter against Chippa United where they were leading 2-1 only to concede at the death. Thathoganye Kgamanyane headed in Daine Klate’s corner as Leopards went to sleep with the last kick of the game.

The name Mwape Musonda should ring a bell to the ardent Pirates fan. This is because he was once on the books; but for those who don’t remember the name, they too can be forgiven because his stay on board the Pirates ship was a very brief one. Following only a half a season at the club, Musonda was shipped out to Golden Arrows in 2015 only to move a year later, this time to Leopards - a club where he looks to have finally found his goal scoring form.

Musonda is the main man leading the Leopards attack. One can say that the Zambian national almost singlehandedly got his team back into the top flight. It was his key goals in the league and eventually in the Playoffs which saw Leopards return to the Premiership for the first time since 2013.

Three games in and the 27 year old has already found the net in the new season, scoring a last minute equaliser against Highlands Park. The Pirates defence will need to be alert at all times on Tuesday evening to ensure that they keep Musonda quiet. As he has shown in in the match against the Lions of the North, he only needs the smallest of chances to pounce and punish the defence.

Football is a game played in the field of play and not in the history books but if the Bucs brains trust of Micho Sredojevic and Rhulani Mokwena needed additional motivation ahead of this league encounter, they need only to look at the stats between these two sides.

These teams have met 12 times in the league since 2014 and Pirates have dominated proceedings in these matches winning an incredible 11 times and drawing once.

Pirates have scored an impressive 24 goals while Leopards have only scored 5 in the process.

The last time Pirates lost to Leopards was back in 2003. A 75th minute goal by Christopher Netshidzivhe gave Leopards a 1-0 win in a match played at the Thohoyandou Stadium.