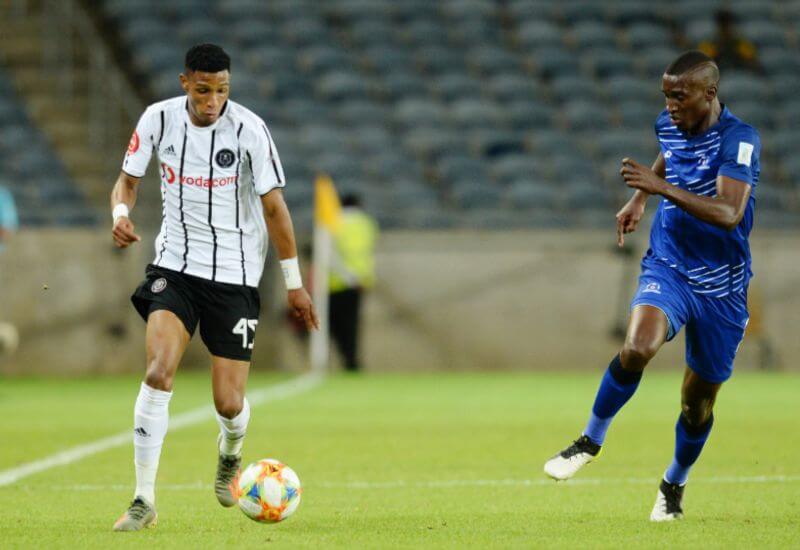 The nation’s capital beckons for Orlando Pirates, whose penultimate fixture of the season is away to Maritzburg United at Lucas Moripe Stadium in Atteridgeville on Wednesday night.

Fresh off a magnificent victory against SuperSport United over the weekend, the Buccaneers will look to make it two in two with the aim of finishing the season on a high.

Saturday’s result safeguarded their potential of reaching a respectable 52 points for the season which, at the most, would see them finish within the coveted top four.

Standing in their way is the Team of Choice, coached by former Pirates mentor in Eric Tinkler, who has guided the team to one of their better seasons in the top flight.

The Team of Choice are one of the few teams yet to taste victory inside the bubble, and will want to change that by claiming a big scalp.

Their last three fixtures saw them register three draws, despite playing some of the most attractive football seen in the league thus far.

The reverse fixture - played at Orlando Stadium - was an entertaining encounter but ended goalless. However, the Buccaneers were the victorious side on their last visit to enemy territory, winning 1-0 through solitary goal from Vincent Pule, who looks to have lost none of his creative spark during the lengthy break.

In the last six league fixtures between these two sides, Orlando Pirates have been on the right end of the three that have yielded a result, with the KZN outfit last beating the Soweto Giants in December 2016.

Daylon Claasen: With a knack for delivering on the big occasion, Daylon Claasen brings a lot of pedigree to the Maritzburg midfield. Having made his Absa Premiership debut over a decade and a half ago, the Bafana midfielder spent most of the formative years of his professional career in Europe before coming back home, and has clicked with the Team of Choice, where he has contributed to seven goals this season.

Thabiso Kutumela: One player who will be looking to put one over his former teammates is Thabiso Kutumela, who has been nothing less than a thorn on the opposition’s flesh all season. After overcoming injury issues that have curtailed much of his career, the 27-year-old has another big platform for him to showcase his attacking prowess in this all-important fixture.