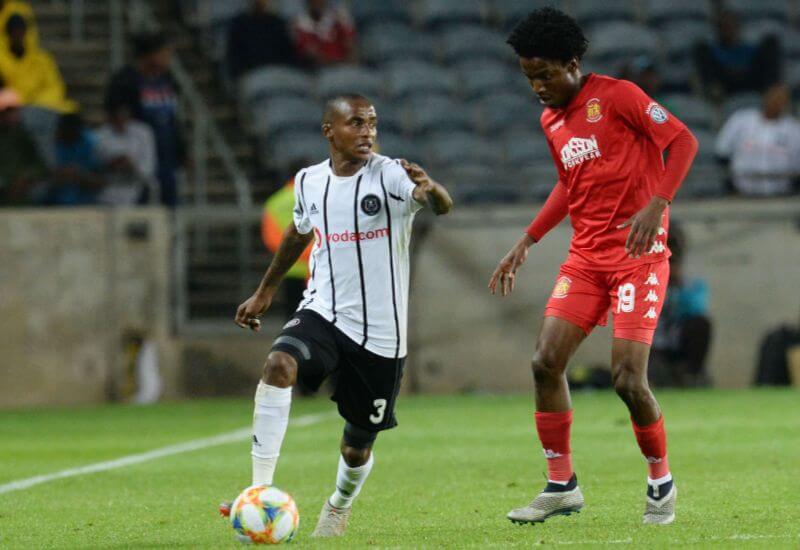 Orlando Pirates don’t have much time to celebrate their midweek success, as they are back in league action on Saturday.

After success at Orlando Stadium on Wednesday, the Buccaneers remain home, where they host Highlands Park, with the game kicking off at 18:00.

This is after their third win in four matches under Josef Zinnbauer, who is yet to suffer defeat since taking over the reins.

The Buccaneers beat defending league champions Mamelodi Sundowns 1-0 on Wednesday and will want to make it three wins on the bounce against a wounded but dangerous Lions of the North, who have had a tough time in recent weeks.

Coached by a former Bucs mentor in the experienced Owen da Gama, Highlands suffered heavy defeats in their last two, losing 3-0 to Kaizer Chiefs before being stunned by Premiership newcomers Stellenbonsch FC, who ran off 4-1 victors at Makhulong Stadium.

This has seen them drop down to eighth on the table, three spots below the Buccaneers.

Pirates and Highlands have met twice already in the current season, with each side bagging a win apiece.

It was the Thembisa-based outfit who knocked the Soweto Giants out of the MTN8, only to suffer defeat in the subsequent league encounter, with a late Tshegofatso Mabasa goal proving decisive.

Prior to that, all encounters between two sides have ended with a share of the spoils, with four previous draws before the trend was bucked this season.

Peter Shalulile: Highlands Park fans will, once again, pin their hopes on Peter Shalulile, who has raced to nine league goals so far in the campaign. The Namibian international may have seen the goals dry up in what has been a tough start to the year, but will be keen to restart his bid for the Golden Boot.

Lindokuhle Mbatha: The foil to Shalulile’s brilliance throughout the season has been attacking midfielder Lindokuhle Mbatha. The experienced player will no doubt look to add to his four assists claimed so far this season.

Tickets for this encounter are available at Computicket and Shoprite Checkers outlets, nationwide. The first 500 supporters to arrive will each receive four free tickets to Vodacom Super Hero Sunday taking place at FNB Stadium on 19 January, 2020.