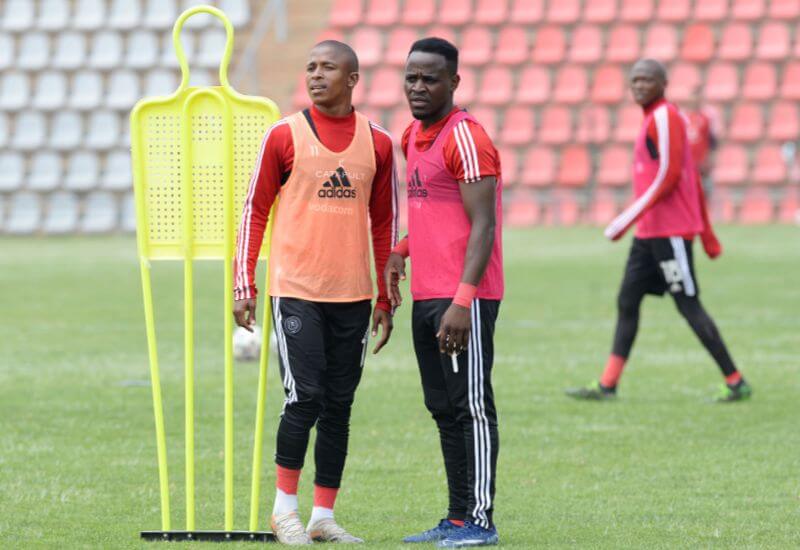 January fixtures don’t get any easier for Orlando Pirates, who host defending champions Mamelodi Sundowns in a highly-anticipated league clash at Orlando Stadium on Wednesday night.

The fixture was initially scheduled for earlier in the season, but was pushed back due to the visitors’ participation in the CAF Champions League.

It’s now all systems go, as the Buccaneers seek a way back up in the standings after slipping to sixth place, following inactivity over weekend.

They face a Sundowns side on a high after success in continental action.

Pitso Mosimane’s men will also be looking to close the gap on log-leaders Kaizer Chiefs, as they sit second in the table, nine points adrift.

The match also presents another instalment of the rivalry between the Buccaneers and the Brazilians, which has picked up in intensity over the past two seasons, amplified by the most recent league title chases, which have ended close with the two sides occupying the top two spots.

There were no goals in the fixture across two matches played in the 2018/19 season, with both ending goalless.

The previous campaign saw the two rivals share the spoils somewhat, with Sundowns winning 3-1 at Orlando Stadium before Pirates returned the favour with an identical scoreline at Loftus Versfeld.

The latter result ended a five-match losing streak for the Soweto Giants against the men from the capital.

Hlompho Kekana: Bucs players- and fans alike - will know all about Hlompho Kekana’s trademark thunderbolts, having been hurt by a couple in recent times. The Sundowns skipper is not only a goal threat from pretty much anywhere near the opposition half, but also a tireless presence in the midfield.

Gaston Sirino: Pulling the strings and making Sundowns’ frontline tick is Gaston Sirino, who has picked up eight goals across competitions this season. The Venezuelan could once more be a handful, and will require the Pirates defence to be on top of their game as long as he is on the field.

Kick-off for this encounter is scheduled for 19:30. Tickets are available at Shoprite Checkers and Computicket outlets, nationwide.