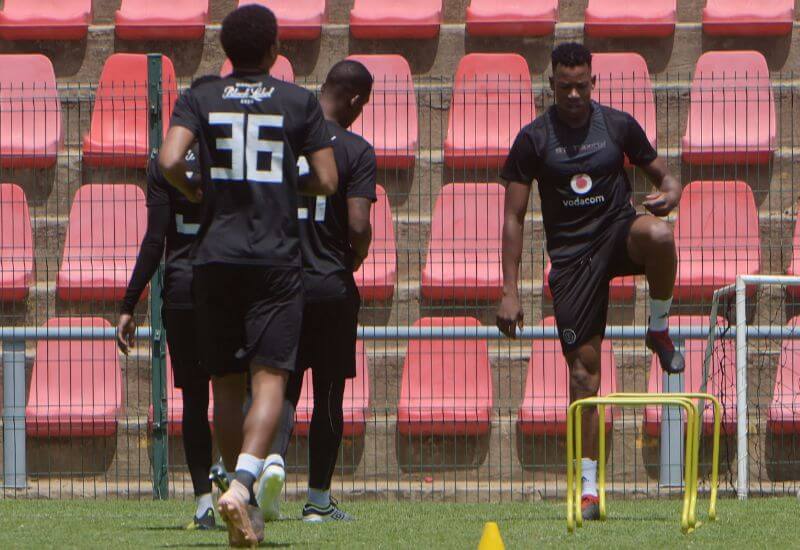 Orlando Pirates are undefeated in open play over 23 matches so far this season. Micho Sredojevic and his charges have won 14 and drawn nine of their previous encounters, scoring an impressive 43 goals and conceding only 19 in the process.

However, despite this glowing record there is one not-so-minor blemish to this record, and that’s all courtesy of the team that the Mighty Buccaneers will be hosting at Orlando Stadium tonight.

Baroka are in town and they come to Soweto with a feather in their cap in the form of their recent Telkom Knockout Cup triumph. Bakgaga, as they are affectionately known, defeated Pirates in a penalty shootout to lift their maiden title in the club’s history.

As for the hosts, they will be looking to capitalise on the recent result involving log leaders Bidvest Wits, by winning and equalling the points tally at the top of the table, following The Students’ recent 3-all draw against Polokwane City this past weekend.

Baroka are yet to defeat Orlando Pirates in the league but they have had the better of the Buccaneers already this season with their win in the Telkom Knockout Cup on penalties. However despite their recent cup success, Baroka have struggled in the league and they currently occupy 14th position on the log table with only three wins in the 17 matches they’ve played so far this season.

While maximum points is what Pirates will be eyeing this evening, this match against Baroka will be Pirates’ fifth in 16 days.

Micho and his technical team have had to deal with managing the load of their players over this past month as they try to juggle the schedules of three major competitions – the league, the Champions League as well as the Nedbank Cup which starts this weekend.

Fortunately so far, there have been no major injuries to report apart from minor knocks to a handful of players.