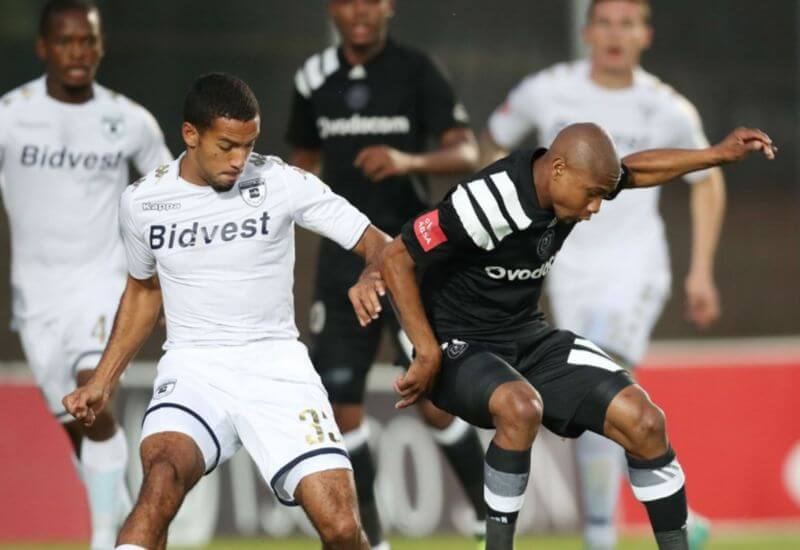 As the hosts seek to keep the pressure on the Brazilians, the Clever Boys as Wits are commonly known, have a target of their own and that is to qualify for next season’s top eight competition.

Wits, who by their own admission have had a season to forget, are currently in 11th position however, a good finish in their remaining three matches could see Gavin Hunt and his team finish in the top eight.

Pirates head into this encounter on the back of a hard fought 2-1 win over Amazulu, while Wits are winless in the league in three matches. Though the form book favours the home team, one would forgive Wits if they come into this match with an air of confidence, considering they have not lost to Pirates in the last six league encounters. Even in a season where a win has been hard to come by for the Braamfontein based side, they were able to secure a 1-0 win in the first round courtesy of a Vincent Phiri strike.

The last time Pirates defeated Wits was back in September 2014. However, of the last 30 league matches between these two sides, Pirates still dominate the head-to-head encounters with 12 wins against Wits’ 10. The Buccaneers have scored 34 goals in the process and Wits notching 27.

Often when it comes to this time of the season, teams will struggle to keep a consistent line up as the effects of the gruelling 30+ game season comes to an end. Injuries and suspensions are order of the day and this is no different when you look at the selection headache the Bucs Technical Team has ahead of this match.

Sredojevic will be without up to five key players for this match. Mpho Makola is currently serving a one match suspension while the likes of Thembinkosi Lorch, Thabiso Kutumela and Luvuyo Memela have been ruled out due to their respective injuries.

Wits on the other hand have no suspension issues to worry about, while also boasting a clean bill of health. This means that Hunt will be able to put together a full strength side.

It’s important to note that this match will be played behind closed doors. No spectators will be allowed to attend the match.