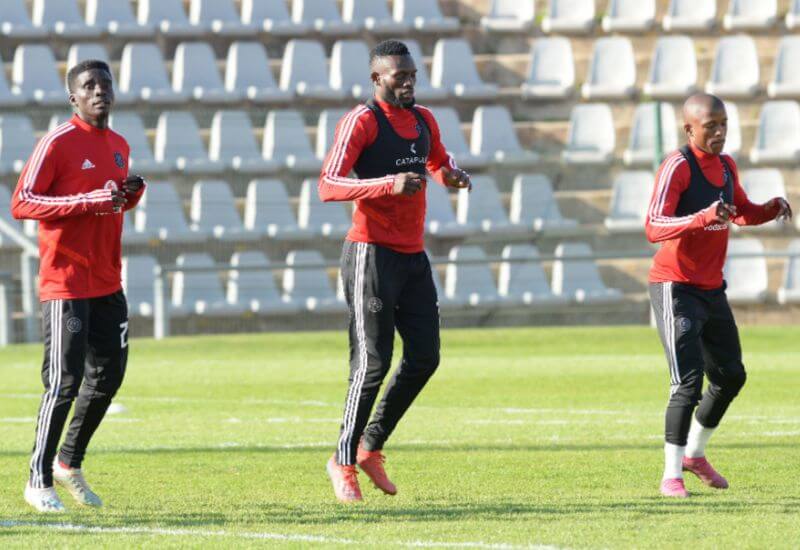 The month of August has been unkind to Orlando Pirates, but they have the opportunity to close it off on a high as they return to Absa Premiership action with a home fixture against Golden Arrows on Wednesday night.

The Soweto Giants will look to put the disappointment of their most recent Cup exit behind, as they focus all their energies in restating their league campaign.

The past week has seen them produce encouraging performances, which have unfortunately not yielded favourable results.

The Buccaneers are up against an Arrows side that will be coming to the clash rather confident, having recorded a victory in their last outing - scoring in the dying moments to edge Chippa United at home.

The result propelled them up to fourth place, with two victories that came on either side of a 5-0 drubbing in their last away game.

For Pirates, it's a chance to build on their draw away to AmaZulu, where they were quite sharp on attack, but without landing the killer blow.

Currently occupying the bottom half of the standings, maximum points at Orlando Stadium could see the Buccaneers shoot up towards the top of the table, giving them a solid enough foundation to build from in search for a tenth league title.

Arrows' attack is often led by Zimbabwean international Knox Mutizwa, who is constantly in among the goals for the club.

The striker finished with 11 goals in all competitions last season, and it was through him that Abafana Besthende were able to overcome Chippa over the weekend.

Also likely to keep the Buccaneers defence on their toes is new signing Michael Gumede, who was banging them in for Richards Bay FC in the first division last season.

The 26-year-old marked his Arrows debut with the goal that gave them victory over Maritzburg United in the opening weekend of the season.

Tickets for this encounter are already on sale at Computicket and Shoprite Checkers nationwide.