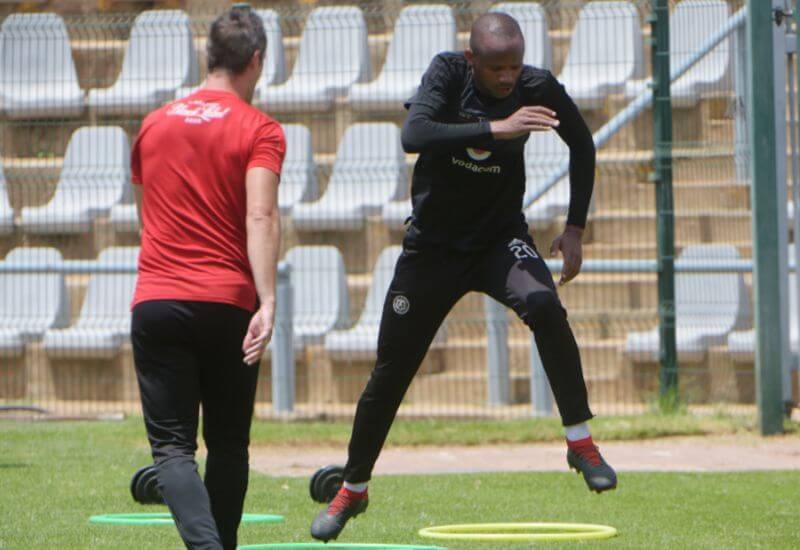 Orlando Pirates are set and ready to lock horns with Horoya AC in a key Group B CAF Champions League encounter to be played at Orlando Stadium tonight.

The Buccaneers will be hoping to bag all three points and get back to winning ways in the competition following their goalless draw against FC Platinum in Bulawayo last week.

However, Horoya have proven to be no pushovers as they’ve shown in their recent match against Esperance.

Horoya Athletic Club are the reigning champions of the Guinée ChampionnatNational. Horoya were founded in 1975 and are based in the capital city of Conakry.

They are the biggest club in Guinea with 16 league titles to their name, which includes a run of seven league titles in the last eight seasons. Horoya currently lead the standings in the current season having won four out of their four opening matches of the season.

As a result of this dominance in their local league, Horoya have become regulars in CAF competitions and with that regularity, the Guinean outfit are beginning to grow in confidence when facing some of the best teams in Africa.

Last year Horoya reached the knockout stages, having pipped Mamelodi Sundowns to second place in their group, only to be knocked out by Egyptian giants Al Ahly.

Horoya are undefeated in their last five competitive games with four wins and a draw. This is a side which has been scoring for fun, having scored an impressive 18 goals in those matches.

Their most recent encounter saw the Guinean outfit come within a minute from defeating defending champions Esperance, only for the Tunisian giants to equalise in the 93rd minute.

If these players are on form then more often than not does Horoya win matches and the converse is also true. Should they be kept quiet then half the job is done - that’s just how influentialthese two attacking players are to their team.

Bolaji is often played upfront as a lone striker. The burly Nigerian serves as Horoya’s point of attack, allowing the likes of Mandela and Boniface Haba to provide support from wide areas.

Mandela who is usually deployed on the left flank is a tricky customer and as he has shown in his sides’ recent match against Esperance, he also has an eye for goal. Despite his stocky frame, the Burkinabé national is strong and very skilful. The Bucs brains trust will need to ensure whoever is deployed at right back keeps a close eye on the 28 year old.

SAB Playoffs start with a bang