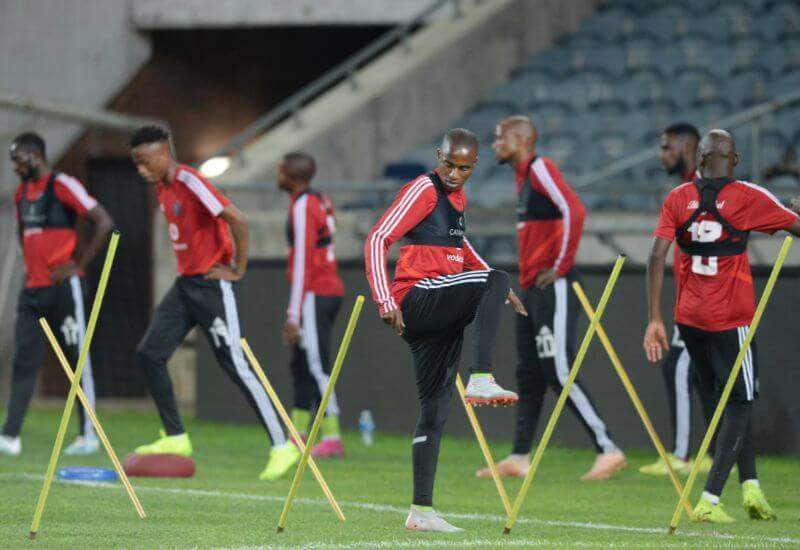 Orlando Pirates will fancy their chances against an off-colour Polokwane City when they play them in a league match at Orlando Stadium on Tuesday night.

The Buccaneers are ninth in the standings with just 13 points in 11 games and will want to improve on that record a great deal, heading into the halfway mark of the campaign.

They come up against a side directly below them in the standings and level on points.

Rise and Shine were one of the early pace-setters in the league before form deserted them in spectacular fashion.

The men from the Limpopo capital have lost their last six matches in all competitions, with their last victory coming in September.

The hosts will be looking to add to their misery, in the hope that a win on Tuesday will trigger a sharp turn around in fortunes for them, as they seek some consistency - something that has proven elusive throughout the season.

Pirates completed a league double over City last season, securing a 2-1 victory away from home before a more convincing 3-0 win at Orlando Stadium.

This was after a slew of stalemates in matches between these two sides.

Overall, the Buccaneers are the more dominant side in this fixture, winning five of their encounters since their first meeting in 2013, losing just once, with six ending deadlocked.

Jabulani Maluleke: City will be looking to inspiration from their captain who, at 37, is still a tireless presence in their midfield. Maluleke remains one of the deadliest players in the league from a set piece, and is always in the heart of things to provide assists for his teammates.