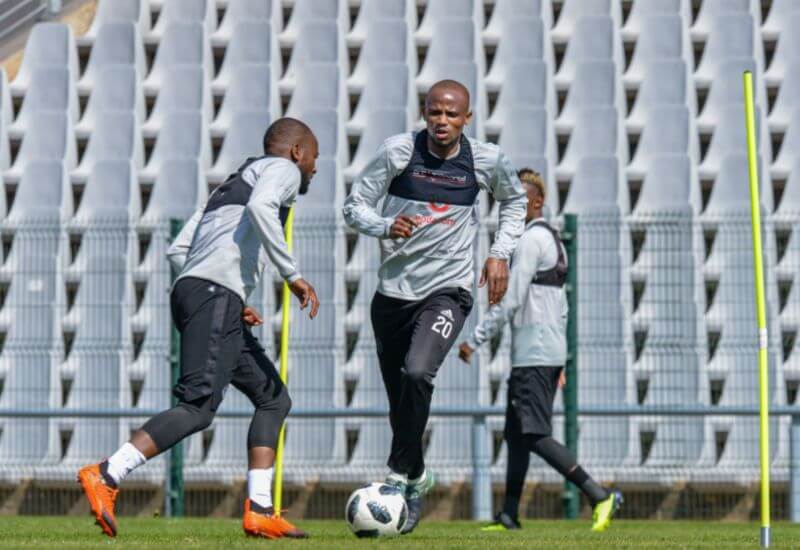 Orlando Pirates resume their Absa Premiership schedule with a match against early season pacesetters Bidvest Wits at the Orlando Stadium on Wednesday night.

The Mighty Buccaneers come into this tough clash with heavy legs having gone all the way to play 120 minutes in the MTN8 quarterfinal against SuperSport United at the weekend, while the Students, who currently occupy first place, will be looking to capitalise on the extra rest they got over the opposition.

The fact that Gavin Hunt’s side was not involved in any match over this past weekend is testament to the poor state of affairs Bidvest Wits found themselves in last season as they failed to qualify for the top eight – a year after they were crowned champions.

‘Desperate times call for desperate measures’ is a term that best described Wits in the ff-season. The extended break - thanks to the FIFA World Cup, allowed the club enough time to restructure the squad.

Big names such as Moeneeb Josephs and Daine Klate, amongst others, were shipped out and in came eleven new faces to freshen things up in the squad and so far it looks like it was the right thing to do, if the current log table is anything to go by.

The table currently suggests that something is working at Sturrock Park, with Wits currently occupying top spot with two wins in two matches – scoring six and only conceding once. They have already claimed the scalp of one Soweto giant in Kaizer Chiefs, and they’ll be looking to make it a double over the Buccaneers on Wednesday night.

The last time these two sides met, Pirates walked away comfortable winners with a 4-0 demolition of Wits in a match played behind closed doors last season. This was Pirates’ first win over Wits in over six consecutive league matches.

Of the previous 20 league encounters (since 12 September 2008), the head-to-head record is as follows:

A total of 35 goals have been scored in the process with Pirates scoring the bulk of the them with 19 and Wits 16.

Tickets for this encounter are currently on sale from Computicket and Shoprite Checkers outlets nationwide.