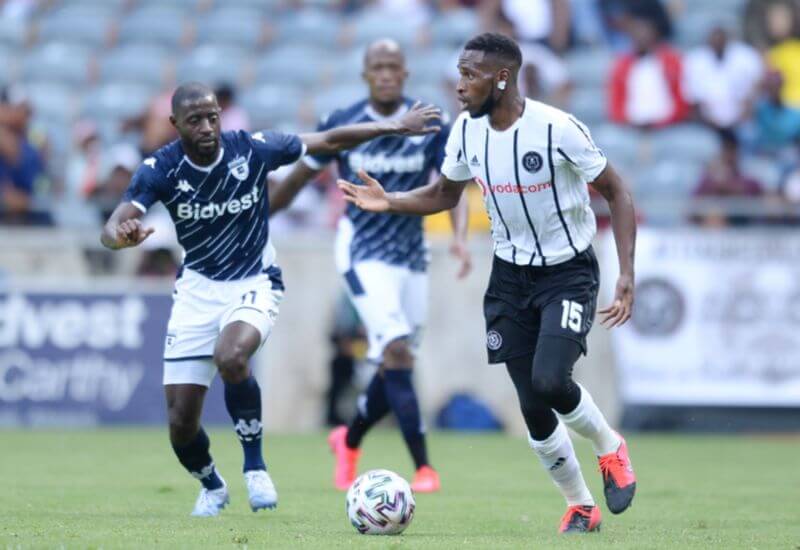 Both sides were in action earlier in the week, with the visitors geared for their third fixture since the restart, while the hosts take to the field for the second time after their goalless draw with Mamelodi Sundowns on Tuesday.

The Mighty Buccaneers come into this encounter placed third on the log table having collected 41 points after 24 games played. Josef Zinnbauer will be hoping to turn his teams’ fortunes around this weekend, with his charges failing to score in their last three league outings.

From the opposition’s side, Wits find themselves in fifth place with 39 points collected after only 22 games played.

If the previous meetings between the two sides this season are anything to go by, we may well be in for another treat.

The corresponding fixture produced no less than seven goals.  This was before the two sides met again in a cup encounter, where they could only be separated by a penalty shootout after a 3-3 stalemate at extra time.

In head-to-head results, Wits have the slight edge over the Buccaneers, winning ten of the last twenty league encounters. Pirates have won seven times during that same period.

Cole Alexander: The stunning strike produced by Cole Alexander in the reverse fixture will be fresh on many Orlando Pirates fans' minds and, on Wednesday, he once again gave a reminder of the threat he poses in front of goal against Kaizer Chiefs. The midfield workhorse has been one of Wits' mainstays this season and will be looking to produce the goods once more in a big fixture.

Deon Hotto: He has been one of the most consistent performers in the PSL over the last three seasons and he continues to show this again this season for Wits. The hard-running Namibian international is a thorn for many defenders. He proved a handful in both league and cup outings against the Buccaneers where he was able to find the back of the net in these encounters.