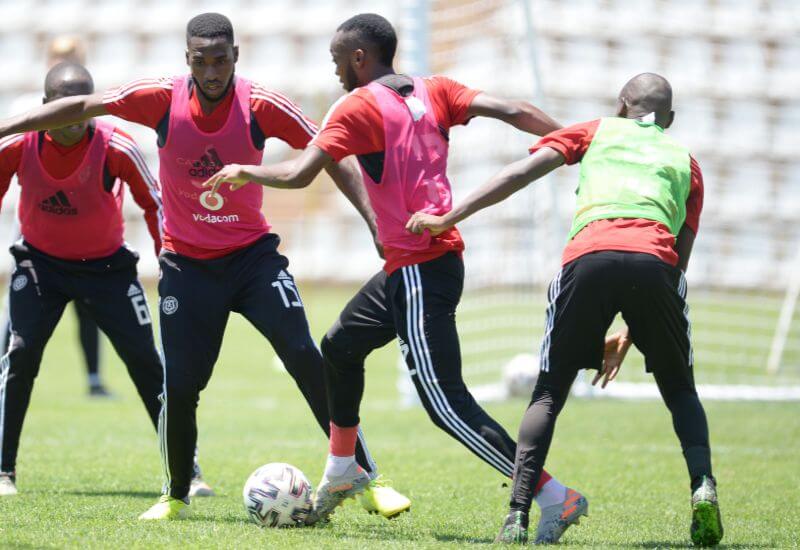 Fixtures come in thick and fast for Orlando Pirates, who remain on the road for their next assignment.

The next stop for Josef Zinnbauer's men is Peter Mokaba Stadium, where they will face Polokwane City on Tuesday night in an Absa Premiership clash.

This is after a disappointing outing over the weekend, where a last-gasp goal denied them of maximum points against Bloemfontein Celtic after leading through Gabadinho Mhango for the bulk of the encounter.

With only two days between the two matches, focus now shifts to the Limpopo-based outfit, who will be on a high after a victory in their last match.

Goals from Salulani Phiri and Charlton Mashumba gave Rise and Shine a 2-0 victory over a ten-man Chippa United on Saturday, their first win since September last year.

They will be hoping that the result sparks off another decent run, similar to one which saw them among the early pace-setters at the start of the season.

However, their lengthy barren spell which saw them nosedive towards the bottom of the table also included a defeat to Pirates, which could play in their minds on Tuesday, as it was as recent as last month.

The Buccaneers' victory in the reverse fixture stretched their streak against City to three consecutive league wins, which were preceded by a long spell of stalemates between the two sides.

In 13 matches played since 2013, Pirates have won six, while drawing as many, with the hosts winning just once.

Charlton Mashumba: The striker was on the money at Orlando Stadium when the two sides last met, and again found the scoresheet against Chippa on Saturday.

Mashumba will no doubt require some special attention from the Bucs defence, as he looks to add to his four goals scored so far this season.

Kick-off for this encounter is scheduled for 19:30.

SAB Back to Winning Ways