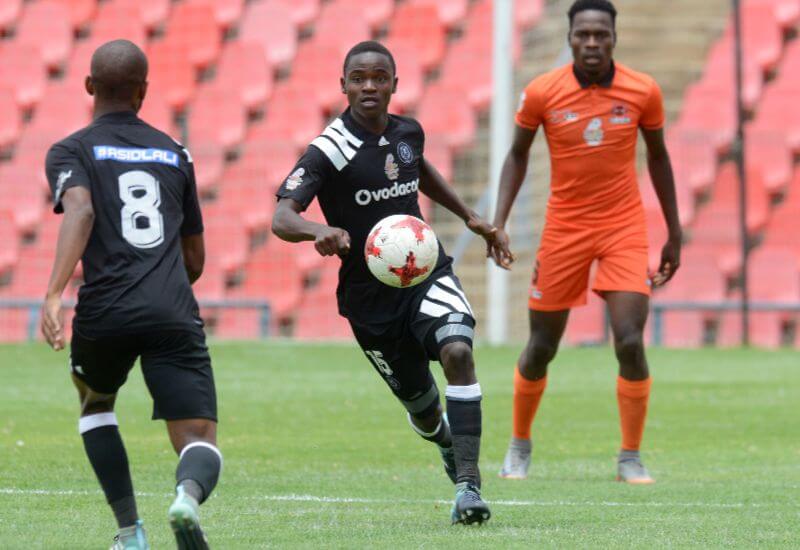 Siphumelele Mbulu has been promoted to the Orlando Pirates first team.

Mbulu was a regular member of the Multichoice Diski Challenge team as well as SAB team. The 19-year old was also part of the Orlando Pirates Project-X tour to England in 2017.

“Mbulu has left a really good impression,” said the head coach Micho Sredejovic. “I have been monitoring him over the past few months at SAB level. He has also been training with us for a couple of weeks, where has shown that he is ready to take the next step.”

The no-nonsense midfielder who also possesses an educated left foot, plays in the heart of midfield but is also adept at playing left back as he has done before for the SA u20’s.

Mbulu joins Lyle Foster as the second player to be promoted to the first team this season under the tutelage of head coach Micho Sredejovic and Rhulani Mokwena.

The KZN-born midfielder will join his new teammates this morning for the first time since signing his professional contract.