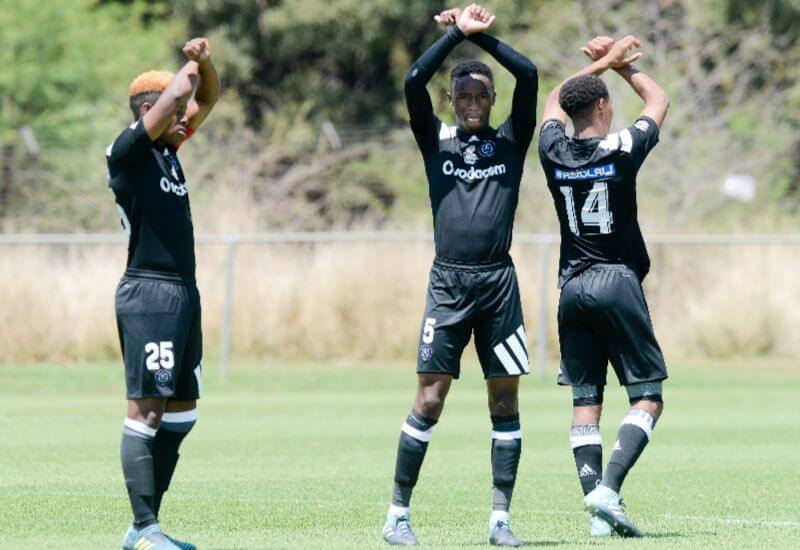 The Multichoice Diski Challenge gets underway this weekend after a break of more than a month.

Sixth placed Orlando Pirates will resume their season with a match against Cape Town City who are currently 12th on the log table.

According to Jacobs, preparations have been going well and his side is ready for the challenge against the Blue and Gold army.

“The Boys have returned from the Christmas break in really good shape. They've trained extremely well over the past 10 days and look eager and ready to return to competition on Saturday" said Jacobs.

"Our objective and focus are clear, we need to start with a positive result and build momentum for the remaining 6 matches if we want to compete for the title. We know what needs to be done, and we'll do everything we can to collect as many points as possible."

Pirates come into this encounter on the back of a goalless draw with SuperSport United while City are winless since their 2-1 victory over Kaizer Chiefs back in September last year.

The last time these two teams met the match ended in a 1-all stalemate with City’s Nana Akosah-Bempah cancelling out Grant Peters’ opener.

Earlier this season the senior team defeated City 1-0 to end a run of three matches of draws. Can the MDC team emulate their senior counterparts and claim City’s scalp?

According to Captain Ricardo Lourenco, they are ready for the challenge. “It’s our first game back, everyone is excited and in high spirits about it. Training has been going well and we’re looking forward to putting it into action on game day. The First Team won their opening game of 2018 and we’d like to do the same this weekend”, said the 22-year old midfielder.

The 2018 Diski Challenge festival will be played at the Tsakane Stadium in the East Rand this weekend. A total of eight clubs will feature this weekend with Orlando Pirates playing City at 12:00 on Saturday.

Entry is free on both days but members of the public will be issued with a ticket as part of access control. Tickets will be available at the stadium’s ticket office on Thursday and Friday from 13:00. They will also be available at activation points in Tsakane. Only two tickets will be allocated per person on a first-come-first-served basis.

For those who can’t make it to the stadium, no need to despair as the match between your beloved club and Cape Town City will be broadcast live on SuperSport 4 and 10, as well as on the community TV stations available on DSTV.