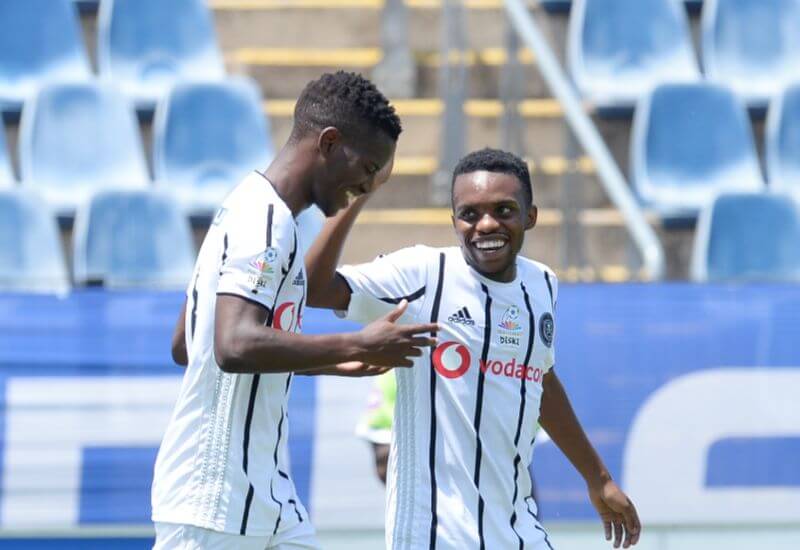 Orlando Pirates Reserves clinched their fifth victory on the bounce at Malta Park Sports Complex, where they edged the Cape Town City Reserves 1-0 to claim another crucial three points in the Multichoice Diski Challenge (MDC).

The MDC Bucs were looking to chip away at the gap set by the two teams above them in the standings, Mamelodi Sundowns and Bidvest Wits, who sit in first and second place respectively.

Having overcome the log leaders in their last outing, the focus was now on the fifth-placed Citizens, who were one of a few teams the Soweto Giants were yet to overcome in the current season.

After a bit of back-and-forth between the two sides, the first half ended without a change to the scoreline, as neither defence could be breached.

As the players emerged from the tunnel, still nothing would give, prompting coach Glen Salmon to ring the changes after the half-hour mark.

The final substitution would prove to be an inspired one with Siyabonga Buda, who had only been on the field for mere seconds, provided the breakthrough to put Pirates ahead.

The young Buccaneers successfully protected their lead, claiming maximum points to take their tally for the season to 42 points, now only five points from the leaders.

Their next fixture is away to Supersport United in Soshanguve on Saturday, 25 January.