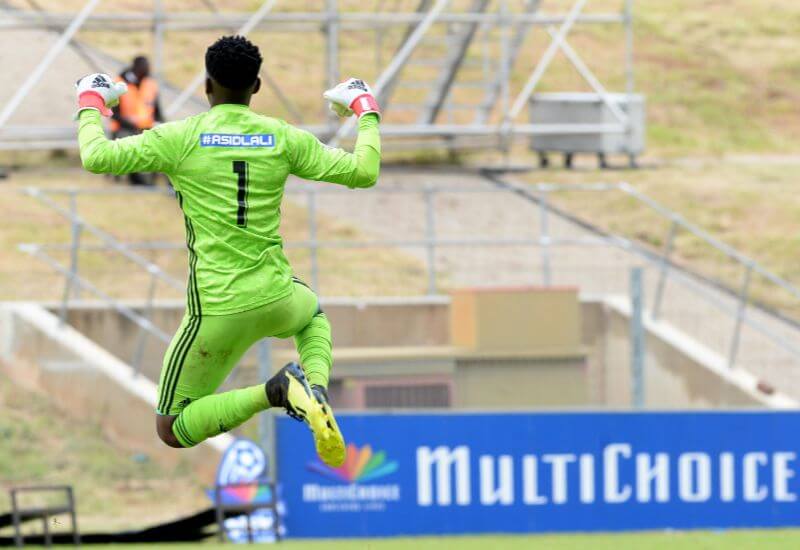 Orlando Pirates Reserves further strengthened their title credentials with a comfortable 3-0 win over Supersport United in Soshanguve on Saturday.

The MDC Bucs, having worked their way to third spot after a sustained period of consistent results, were looking to go within one point of second-placed Bidvest Wits.

The Bophela brothers could have had the first say early in the first half, as they combined with Simiso sending a well-weighted cross into the United box, but Simo’s shot was deflected away from the target.

The breakthrough came via an unlikely source in defender Thabiso Sesane, who headed in from close range to put the Buccaneers in front in the 20th minute.

It was the Soweto Giants who maintained dominance in the first half, attempting more shots at target and maintaining their lead.

It took a while for Supersport to warm up in the second half, but their most assured surge up front was thwarted by the goal-scorer, Sesane and teammate Ramonyai.

With the defence holding firm, Pirates would give their opponents an even steeper mountain to climb in the 71st minute, with Simo Bophela carving through before a calm finish that made it 2-0.

Supersport had a chance to half the lead just six minutes later, when they were awarded a free kick at the edge of the box. However, Kopano Thuntsane was wide awake, making a comfortable save to keep the Bucs well in front.

At the other end, Kagiso Madisha could have made it 3-0 but was stopped, following an intercept in the middle of the park.

That scoreline came to fruition three minutes from the final whistle when Azola Tshobeni put the result beyond doubt, effectively handing Pirates a vital three points, which now tightens the title race.