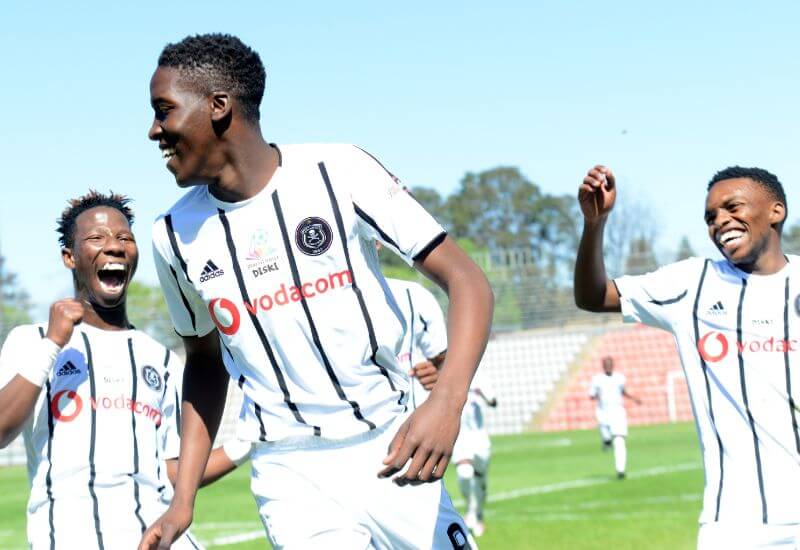 Orlando Pirates Reserves and Chippa United delivered at thriller at Rand Stadium on Saturday morning, with the hosts eventually edging it 3-2.

The MDC Bucs were in search of a second straight win after seeing AmaZulu off last weekend.

The start was almost ideal, with regular  goal scorer Sifiso Luthuli again finding the net, this time with only nine minutes on the clock.

It took the Chilli Boys until the 21st minute to level matters, and neither side made further inroads until the break as they went to the tunnel level at 1-1.

The second half started disastrously for the Buccaneers as they found themselves behind three minutes in.

However, it was 2-1 for only a brief period, as Simiso Bophela pulled level immediately after being brought on.

The comeback was complete soon after second half sub, Boitumelo Radiopane made his presence count.

The goal proved to be the last in the encounter, as Pirates added another three points to their tally.