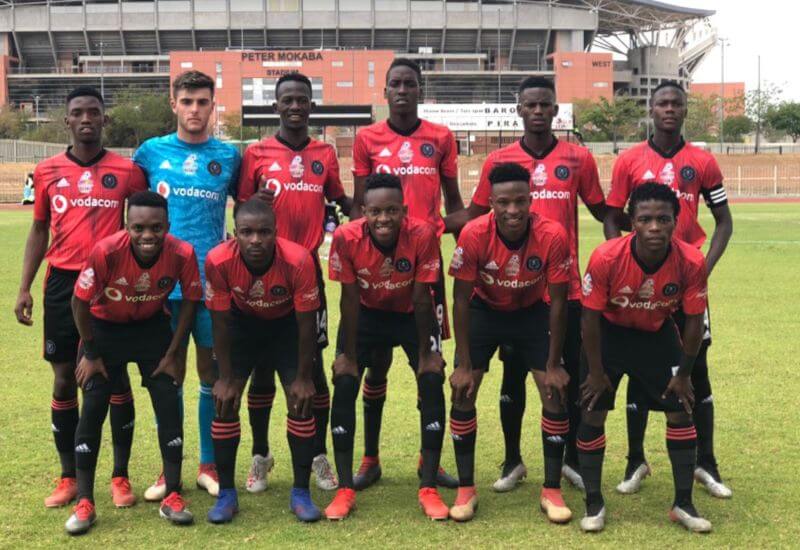 A late penalty saw Orlando Pirates Reserves walk away from the Old Peter Mokaba Stadium with a point, after drawing 1-1 with Baroka in the Multichoice Diski Challenge (MDC) on Saturday afternoon.

The MDC Bucs went to Polokwane in search of a sixth victory for the season, a first since going down at home to Cape Town City in their previous outing.

After no goals came forth in the opening exchanges, they were placed on the back foot eight minutes from the break, when Baroka edged ahead.

Pirates' pursuit for an equaliser was interrupted by the half-time whistle shortly after, as the two sides went into the tunnel with the hosts holding a slim lead.

There was to be no immediate response from the young Bucs, with a resilient defence from Baroka keeping things tight at the back.

It only took well until injury time for Pirates to get their best chance yet, as they were awarded a penalty four minutes into injury time.

The man entrusted with drawing level was Luthuli, who made no mistake in making it 1-1, salvaging a point as the Buccaneers were held to a draw for the first time this season.