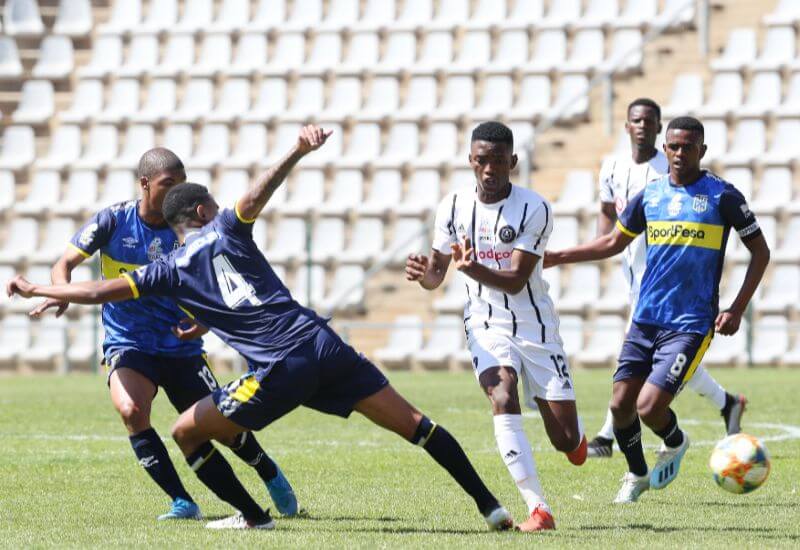 The MDC Bucs were returning home on the back of two straight victories, looking for a win that would have bumped them up from second place in the standings.

They got off to the worst possible start, conceding a goal from the very first attack of the game, as City got in front in just the second minute.

Pirates needed to respond quickly, and it would take them at least 20 minutes to deliver the goods, with Lehlohonolo Sepeng continuing with his rich vein of form in grabbing his fourth goal for the season.

The wait for Pirates' second of the day was not as long, with Sifiso Luthuli putting them ahead  from the penalty spot just eleven minutes later.

It would remain 2-1 to the Buccaneers as the two sides went into the break.

After a relatively quiet 20 minutes in the second half, the visitors came to life around the hour mark, and were eventually rewarded with an equaliser with 68 minutes played.

The game looked to be edging towards a third consecutive draw between the two sides, but it would not to be as City delivered a late blow that would see them steal the match with a minute remaining on the clock.

Time proved to be the enemy as the MDC Bucs suffered their third defeat of the season.