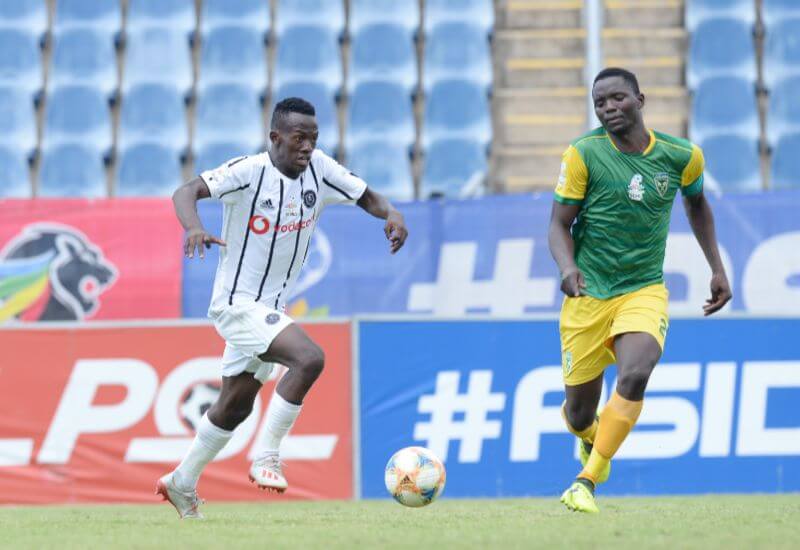 Orlando Pirates Reserves netted three times in the second half to register a  3-0 win over Golden Arrows at Rand Stadium on Sunday.

The Buccaneers came into the game confident after two straight victories in the Multichoice Diski Challenge (MDC) and were looking to make it three in as many matches against the former champions.

After a goalless first half, the hosts came to life in the second 45 and would take the lead after being awarded a penalty in the 59th minute.

Pirates’ leading goal-scorer Sifiso Luthuli was the man entrusted with putting the team one-up from the spot, and he did not disappoint in breaking the deadlock.

He grabbed his second of the day in the 75th minute, putting the MDC Bucs well on their way to collecting another crucial three points.

With victory looking a certainty just minutes from the final whistle, the Buccaneers were not done scoring, as Simo Bophela continued his fine form in front of goal by providing the third in the 90th minute.

The win was what the doctor ordered, as the Soweto Giants remain in the hunt for the title with only a handful of games left to play.