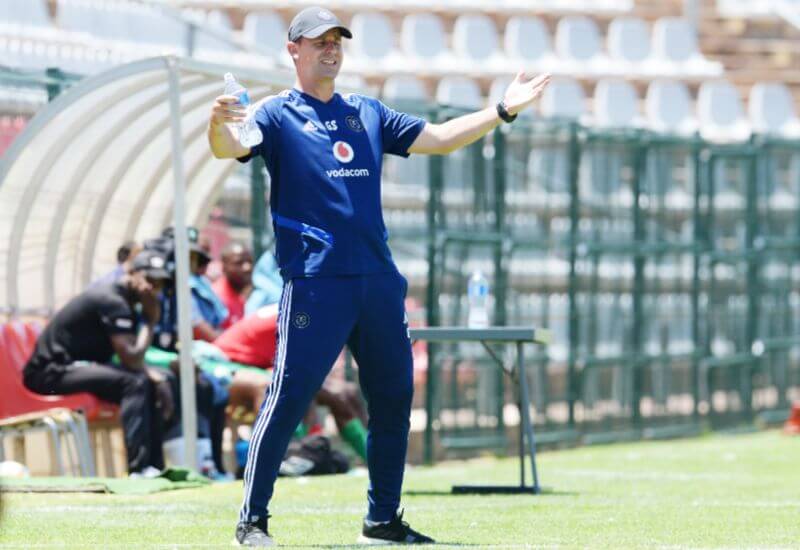 An impressive winning run for the Orlando Pirates Reserves came to an abrupt end on Saturday, as they suffered a 2-1 defeat to the giant-killing Stellenbosch FC Reserves at the Idas Valley Sports Ground.

The MDC Bucs came into the clash on the back of six straight victories, which strengthened their grip on third spot, and were looking for another three points to cement their standing as title contenders.

However, goals stayed elusive in the first half, with neither side finding the breakthrough before the break.

The second 45 would be a fruitful one for the hosts, who raced to a 2-0 lead after quick strikes, leaving the Buccaneers to chase the game.

In the searing sun, which prompted water breaks during the game, Pirates’ pursuit for a goal eventually yielded results, with Simo Bophela halving the deficit.

His goal would, however, prove to be nothing more than a scant consolation for the visitors, who remain third in the standings with eight fixtures remaining in the season.