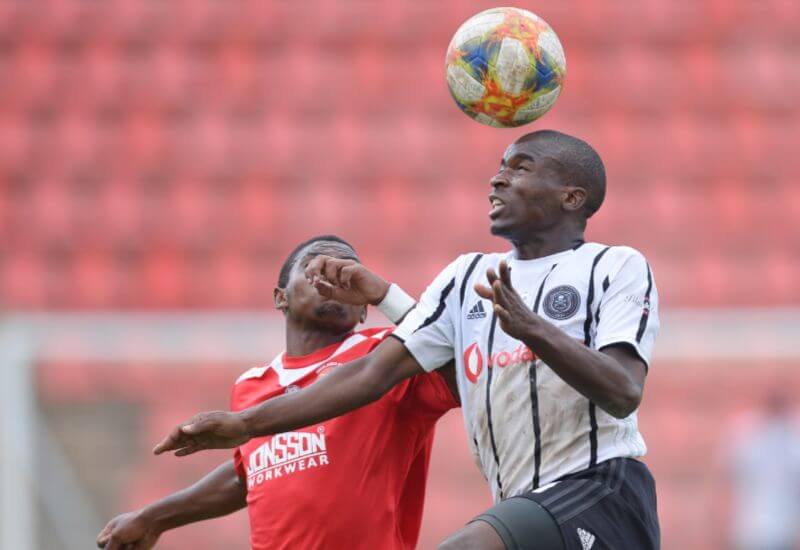 Orlando Pirates Reserves’ string of convincing victories came to an end on Saturday afternoon as they suffered a 2-1 defeat to Highlands Park at Rand Stadium.

The young Buccaneers had picked up three consecutive 3-0 wins in the Multichoice Diski Challenge (MDC) before returning home to take on the Lions of the North.

It proved not to be the hosts’ day as the visitors edged ahead just 11 minutes into the encounter, with what was the first goal conceded by Pirates since their win against Bidvest Wits at the beginning of Feb.

The match looked poised to go into the break with Highlands in the lead, but the free-scoring Sifiso Luthuli was on hand to add to his tally on the stroke of halftime, making it 1-1.

There were chances for either side in the second half, but the breakthrough was not forthcoming.

This would change just four minutes from the clock as the men from Thembisa once again breached the promising Kopano Thuntsane’s defences to make it 2-1.

The search for the equaliser proved futile, as Highlands Park broke a lengthy winless run, while Pirates stumbled on their title charge.

The MDC Bucs remain second in the league standings, now four points behind Bidvest Wits, who were victorious earlier on the day.