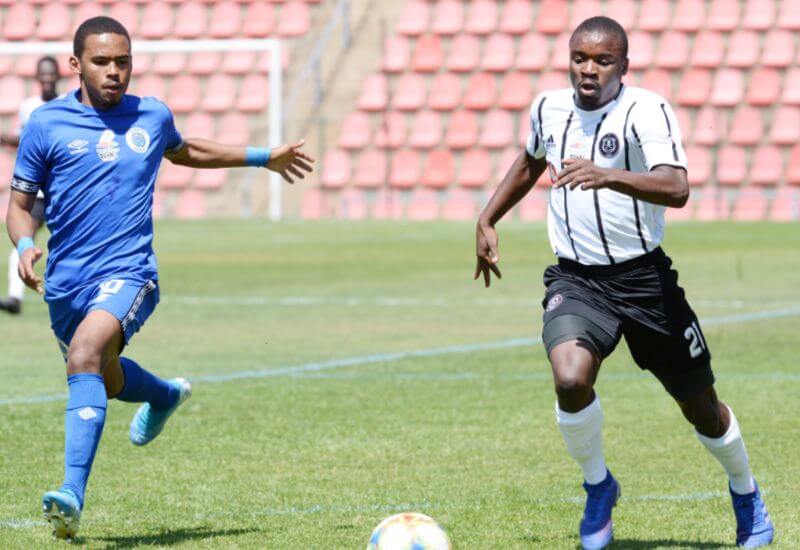 The MDC Bucs went into the clash looking to bounce back from defeat suffered on their last outing, and were up against the competition's only unbeaten team after five rounds of fixtures.

Home turf seemed to be the tonic the hosts needed, as they put on a dominant first-half display.

It took them half an hour to deliver a telling blow, with Simo Bophela releasing Nkosinathi Temba, who made no mistake in sending the ball into the back of the net.

The wait was not as long for the second, with the same Bophela twin in the thick of things once more - setting up Luthuli, who doubled the lead.

This sent Buccaneers into the break with a comfy two-goal cushion, and they would pile on more misery on their opponents on the hour mark, with the other twin Smiso Bophela grabbing the third.

That's how things would remain, as Pirates jumped up to third on the MDC standings, leapfrogging United in the process.