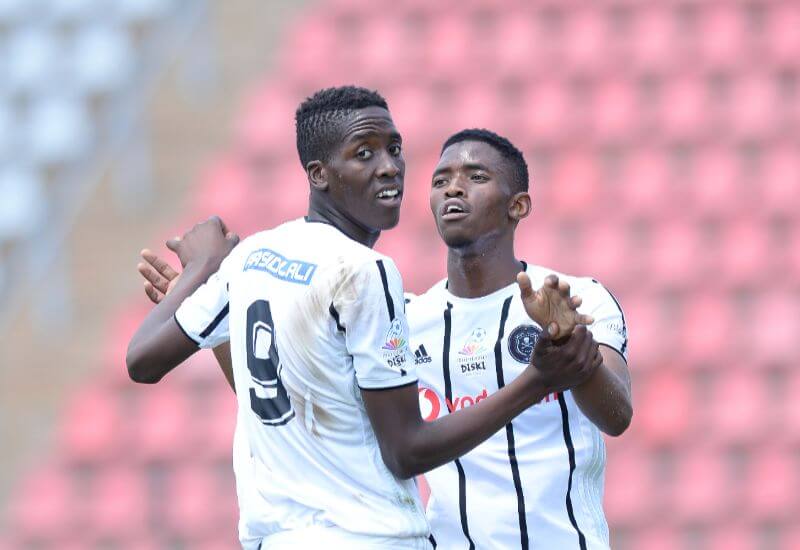 Orlando Pirates Reserves were the victors at Rand Stadium, where they beat Stellenbosch FC on Saturday.

The young Buccaneers recorded a 1-0 win to stay in the hunt in the Multichoice Diski Challenge.

It was through a Lesiba Mahlong strike in the first half that Pirates took the lead in the 29th minute, gaining control of the game.

That would be the only goal scored in the first half, with the hosts leading as the two sides went into the break.

They would keep in the lead in the second 45, with very little in the way of goalmouth action going either way.

It would take only until the closing stages of the game for the young  Sifiso Luthuli banged in the second goal in the 84th minute.

As they stretched their lead, it proved to be all that was needed to secure another victory.

The win pulled them level on points with Supersport United on the MDC table, as they remained fourth in the standings with seven wins this season.