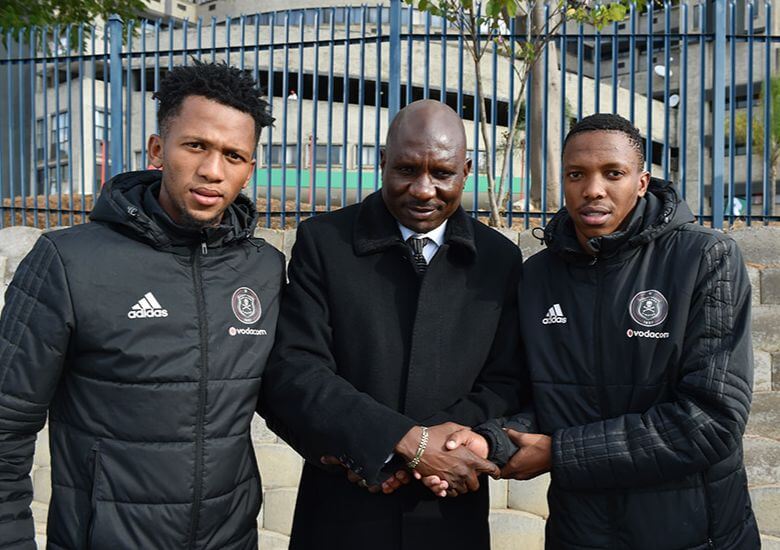 The duo played a fundamental role in the Orlando Pirates MDC set-up last season and it came as no surprise when the TS Sporting management enquired about their services.

Speaking to Orlandopiratesfc.com, TS Sporting boss Slungu Thobela said: “We are happy to welcome these two boys to the club we are very confident that they will help us in the upcoming season.”

Ramatlapeng joined the Orlando Pirates development set-up in June of 2017 following a successful trial stint at last years’ Pirates Cup, while Sikhakhane arrived in 2016 when he was spotted in a tournament held in his home town, KZN along with Brian Hlongwa and Sandile Mthethwa.

Speaking on the loan move to the Mpumalanga province, Ramatlapeng conveyed his gratitude to the Orlando Pirates management for allowing him an opportunity to apply his trade at the National First Division club.

“I am grateful for the opportunity granted to me by both clubs - it means a lot to me and my career. The NFD is very competitive, this is going to help me gain more experience and elevate my aspirations of becoming a professional player for Orlando Pirates senior team.”