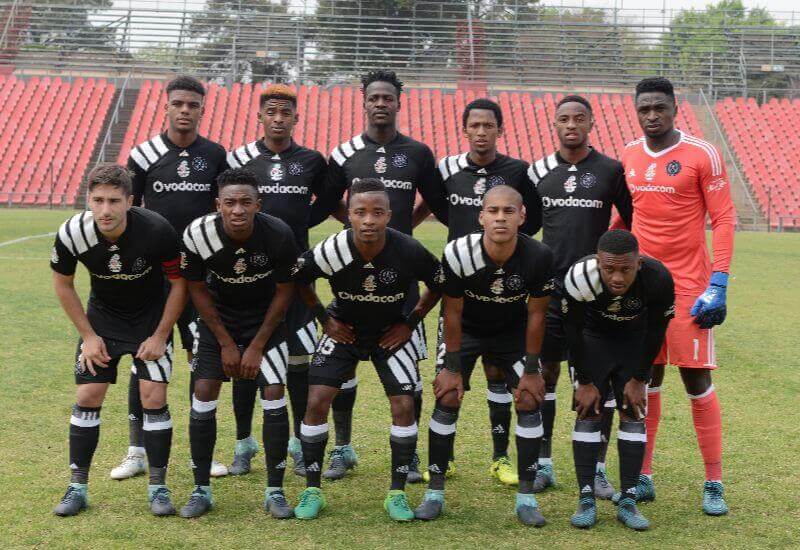 Despite scoring the opening goal through Thabiso Kutumela, the hosts lost concentration and allowed Phunya Sele Sele to reply with two goals on either side of the half to lose 2-1.

With the head coach Micho Sredojevic and his assistant Ivica Vukusic watching from the stands, the Pirates squad which featured the likes of Justice Chabalala and Lyle Foster, looked to impress the big boss as the match was played at a very high intensity.

Celtic spurned on by their impressive 3-0 win over defending champions Mamelodi Sundowns last week threatened early on in the match with their attacking trio of Neo Maema, Kabelo Dlamini and Thabo Mile pulling the strings.

However, it would be the home side who would score first. Kutumela ran on to a pass from midfield, controlled the ball beautifully before finishing off the move with a well guided dink over the onrushing keeper.

The second goal of the match came via a set piece and with less than five minutes left of the half. A foul on the edge of the box by Saketso Moremi allowed Maema to step up and score a splendid goal in the top corner.

Celtic scored the winner at the death through defender Nyiko Sibande who was left unmarked in the box and allowed enough time to gather himself and slot the ball through the keeper’s legs.

Pirates play Mamelodi Sundowns for their next MDC encounter on September 25. The match will be played at the Vosloorus Stadium.

Meanwhile, the Castle SAB League match played on Saturday against Kaizer Chiefs saw Orlando Pirates emerge 2-0 victors over their rivals with goals courtesy of Grant Peters and Thandolwethu Maqhina at the Village in Naturena, Johannesburg.

Orlando Pirates are now unbeaten in their opening three matches of the league. Next up is a home match against Phalamorudu. The match will be played at Randburg Football Club grounds on 23 September 2017.